To say I’ve been blaring LÉON’s self-titled album everyday for the past month somehow feels like an understatement. It became a personal soundtrack of sorts – and I have no intention of ever replacing it at this point. Naturally, when she releases a three-track acoustic EP Live From The Village (Acoustic), I’m delirious with excitement. Recorded live at The Village, a studio familiar to acts such as Fleetwood Mac, Madonna, Bob Dylan, Rihanna, to just name a few, LÉON introduces a new, acoustic perspective to her trailblazing songs. Along with the EP, the Swedish-singer debuts a live video for each track.

Live From The Village includes three live acoustic tracks: “Come Home To Me”, “Pink”, and “You And I”. On her indie-pop album, “Come Home To Me” and “Pink” are piano and guitar accompanied ballads that grow and pulse throughout. In The Village, LÉON strips these tracks down one step further. “Pink” especially showcases a rawness that is incredibly hard to achieve. I believe it’s owing to LÉON’s uncommon, textured vocals and instrumental style. It’s a dazzling combination.

“You And I” opens with a quick down-strumming acoustic guitar. The camera circles in on LÉON, and it’s clear that she is right where she is supposed to be, contributing her voice to a stage where legends stood before her. On her full-length album, “You And I” is what you might call “infectious pop” – but it’s hard to describe it in just two words. It’s crafted with a fast-tempo and a signature beat; making for a song that deserves to be the title of her massively popular North American tour. On The Village, the track maintains it’s infectious appeal – and once again it comes down to LÉON’s signature vocal style. With dates quickly selling out for her tour's first leg, a performance on The Late Late Show with James Corden, and recording track "Want You Back" with Grammy-nominated duo Grey, it's safe to assume that LÉON is branding her name in the pop genre.

The live recorded EP proves that tracks by LÉON shine in all environments: acoustic, live, or studio-mixed. Within the shadowed room of The Village, all the eye can see is LÉON. 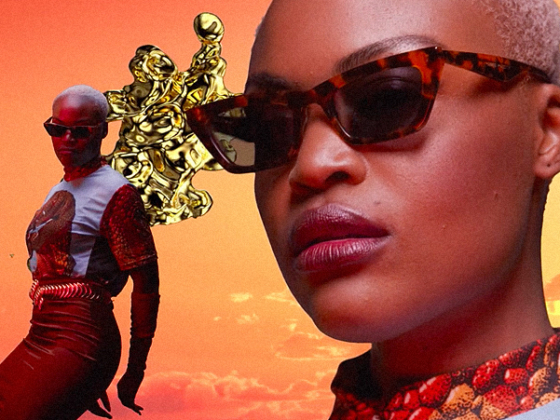 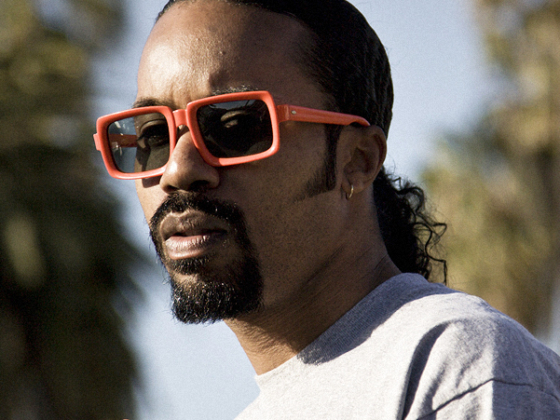 DāM-FunK cooks up some futuristic funk on "compos mentis"