After a first listen this morning by the legendary Zane Lowe over on Beats 1, the Canadian MC SonReal continues his rise to the top with the release of a mesmerizing new R&B single titled, "Healing" featuring songstress Jessie Reyez.

You can hear a bit of Daniel Caesar's "Japanese Denim" and even John Mayer's "Gravity" in there but don't be fooled, this track breathes SonReal. The slow-burning guitar adds a bluesy weight to "Healing" and help turn this well-constructed R&B track into a catchy radio-ready bop that stirs the soul. And that's the thing with SonReal's music. He's always found a way to poetically fuse old-school sounds with modern R&B beats that catch you by surprise, just check out the funky bassline in previous tracks like "No Warm Up".

But there's something different in "Healing". Possibly a sign of maturity from an artist that's always expressed himself through his art and has now found himself freely exploring unchartered territories of his own creative mind and skillset. There's a poetic loyalty between the lyrics and the emotions in this track. The vocal performance is clean and precise but never hindering on the track's playful groove. And Jessie Reyez dynamic vocal prowess illuminates the track quickly turning it into a soaring R&B duet.

With millions of streams online and 6 JUNO award nominations, fans worldwide connect with the ego-less vulnerability that's found in SonReal's songwriting. Of this latest track, SonReal shared, "This song was written for anyone in need. There are times in our life when things get so dark you can’t even see yourself making it out the other side. No matter how beaten or bruised you get there is always time to Heal. Also, just a fun fact but me and Jessie recorded over half of this song in my little home studio when she was crashing on my couch."

This new collection of music continues seeing the artist open up even further as he includes a meditation on Mac Miller’s death and a tribute to the women in his life, complete with voicemails from his mother and wife (a personal favorite of mine). Hoffman curates an irresistible vibe on ‘The Aaron LP,’ incorporating elements of hip hop, soul, R&B and pop for a singular sound that defies labels.

SonReal’s upcoming album ‘The Aaron LP’, co-produced with Trevor Muzzy (Lady Gaga, Nicki Minaj, Jennifer Lopez), is due out May 10 via Blackbox. 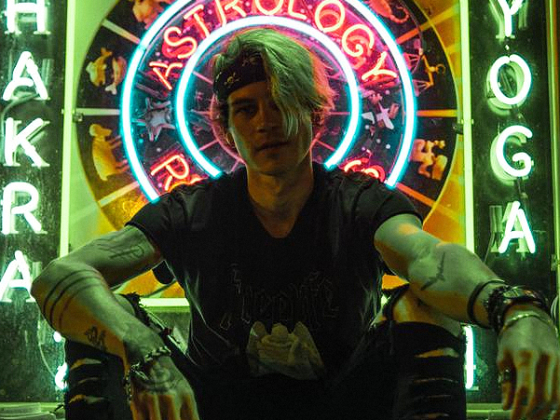 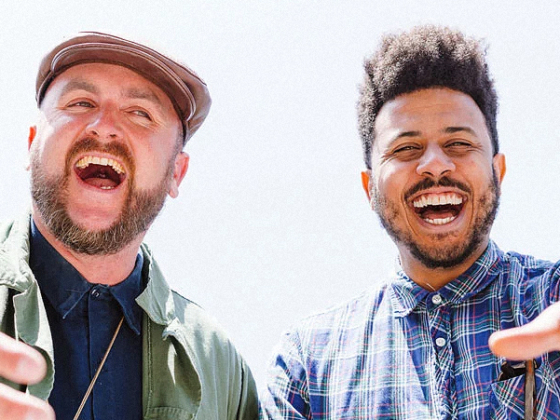 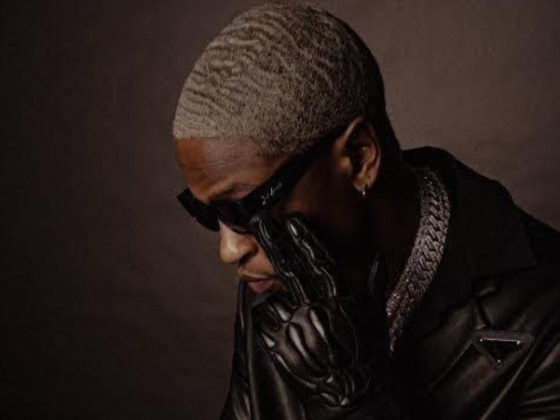