Rising from his progressive beginnings, i_o is an ascending techno aficionado—gaining momentous notoriety over the last few years with quick succession. It's clear the enigmatic producer has gained a loyal following with his consistent releases, giving fans a clear choice to go by way of DEATH BY TECHNO. His latest offering released via mau5trap, i_o's two-track EP is dark and melodic, a compilation of heavy bass that screams into the long night.

Seizing one's audial sensations with a heavy, industrial ambiance, leading track "Death by Techno" is a decisive full-frontal attack—one that gains increasing momentum as it progresses. Fully immersed in all the shades of the techno spectrum, i_o wastes no energy in submerging listeners in a bass-heavy abyss, propelled by relentless kicks. On the other hand, "No Sleep" takes on a groovier melody, highlighting i_o's versatility as a producer. With infectious vocal breakdowns and a driving bassline, the track melts souls whilst the creeping darkness settles in. With a profile that remains shrouded in mystery, DEATH BY TECHNO cements i_o’s status as one of the most exciting and enigmatic names in US techno.

i_o is will be touring around the world, with his first appearance being at EDC Las Vegas. 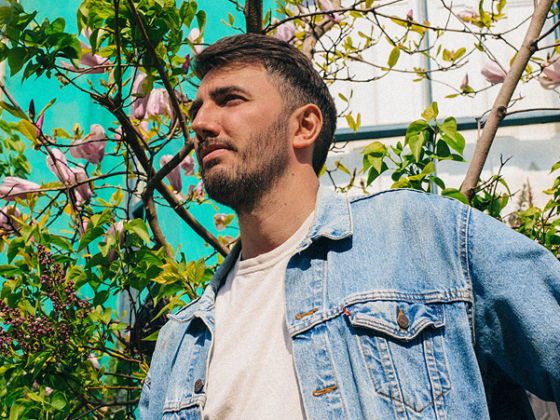 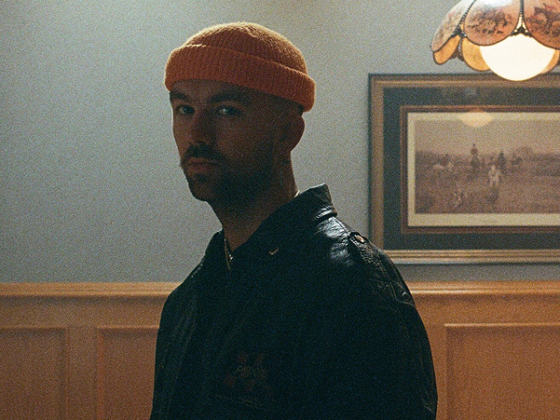