Female artists are often prompted with questions about what it's like to be a woman in music, as if they're a scarce commodity. They're more likely to be prodded about the love interests mentioned in their lyrics than male artists are, and are vulnerable to being discredited for their efforts when other collaborators are listed on track credits.

These may seem like small hurdles that just come with being a woman and working in this industry, but it presents itself as a serious issue when you begin to see how it imposes itself on female artists' creative process.

"The second that it says 'co-produced by' and a dude’s name, or 'co-written by' and a dude’s name, it's just assumed that he did it and I was in the room," said Von, a producer and songwriter who creates sex-positive synth pop music using the wave patterns produced by her own orgasms. Her first single "Action" was created after she came across an app called Lioness that allowed her to measure her orgasm contractions and rework the data as sound waves to use in production.

Her creative process is a true testament to doing everything on her own, from the writing and production to the mixing and engineering. Von describes this limitation as "frustrating because a lot of them have really cool ideas that I'd love to implement and I just can't. Collaboration is really tricky when you're like a one-woman show trying to still get respect for being able to do all of the moving parts, but also wanting to work with other people."

Von's latest single "Voulin Rouge" was created using the same process and further highlights the influence she's lifted from artists like Charli XCX. She is enterprising and powerful in her lyrical delivery, dancing around the production's eclectic bouncing. Just seconds into each of her tracks, the radiating confidence makes it clear who's in charge. Von takes control both because it's her show and she has every right to, and because there's an unspoken necessity that says that she has to.

Von shouldn't have to limit her creative process in order to be taken seriously in all of the roles that she's capable of filling; but at the end of the day, doing so gives her a chance to sharpen those skills. She's putting the work in now to develop innovative ideas that seem ludicrous until you see how they're capable of manifesting themselves–and once she's done so, her name will be the only one anyone needs to credit. 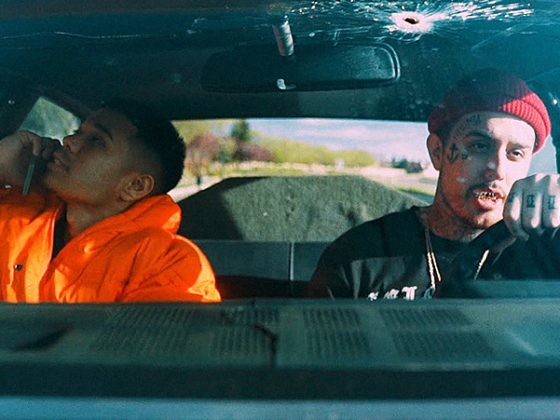 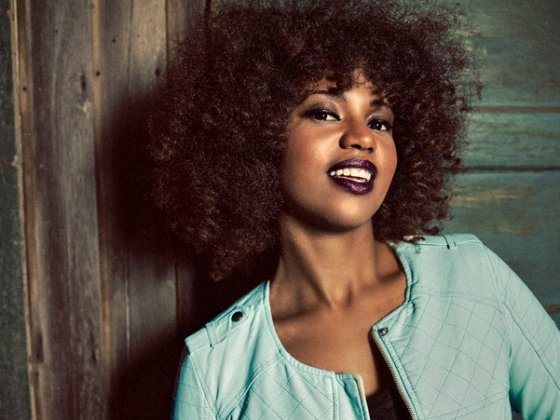 Stephcynie's "Boom Clap (Good With Words)" is a love-laden banger