Imagine being a co-founder of Odd Future, touring with Mac Miller, and having a lengthy discography filled with quality content, yet remain somewhat unknown. Such is the case for LA rapper Casey Veggies. Rockie Fresh has a very different story; he's built his success from collaborative efforts across the board—from Maybach Music Group compilation albums to features with fellow Chicago emcee Vic Mensa.

Fresh Veggies is a re-release of the collaborative effort between the two that was originally released in 2013. Some may ask, since the veggies have been roasting for so long, do the sounds fall flat in 2019? Not at all.

Fresh Veggies follows a growing list of mixtapes that are making the shift from sketchy download links on the outskirts of the internet to legitimate streaming options. The shift means samples have been cleared or the original samples have been switched out. Historically, these re-releases have been exclusive to highly-successful or niche tapes with large demand backing them since many of the artists are well past the sound that graced the mixtape. Fresh Veggies follows in the footsteps of its mixtape predecessors to give us the colourful sounds of Casey Veggies and Rockie Fresh over some incredibly uplifting production. The album feels like the golden era for the two emcees and has listeners questioning whether this means we'll be getting a sequel to this tape sometime soon. Only time will tell. 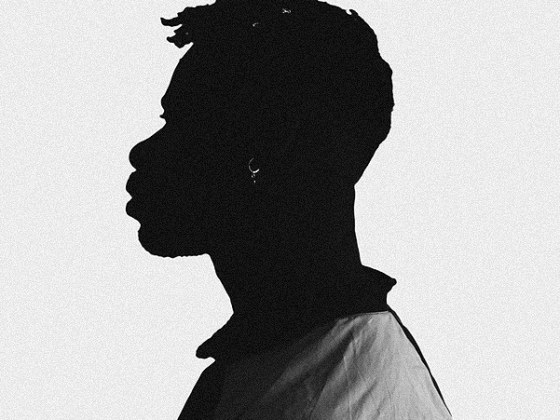 Rayon Nelson shares his deepest emotions on "Where Were You" 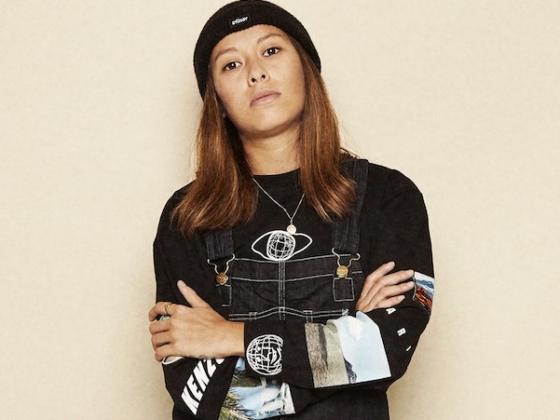 Monki goes on an acidic UK house journey on "Work It"