Chicago's very own Z money is far from shy about his financial success. On his latest single “Wealthy”, Z-money makes sure that all of those listening are aware and well informed about his luxury lifestyle

Z-money has been in the rap game since 2013. However, after a number of personal and legal setbacks, it was not until last year that the Chicago-based rapper signed to Gucci Mane’s 1017 Eskimo. Now following the success of his album Chiraq Mogul and a number of other noticeable singles, Z-Money takes his time on the track “Wealthy” to talk about his journey to success and the hard work he has put into the rap game.

I was down bad broke, now I'm healthy

There's a couple broke hoes shouldn't have left me

These diamonds drippin' off my chain, off my necklace”

As far as production, Hendrixx brought the heat like always. The trap soundscape on this track brought together with Z-money’s lyrical flow simply just adds to what makes this single a hit. Last year Z-money collaborated with several upcoming rappers such as Key Glock, 03 Greedo, and G Herbo. Who knows what Z-money is going to bring us this year, but, I’m sure we can bet on some heat. 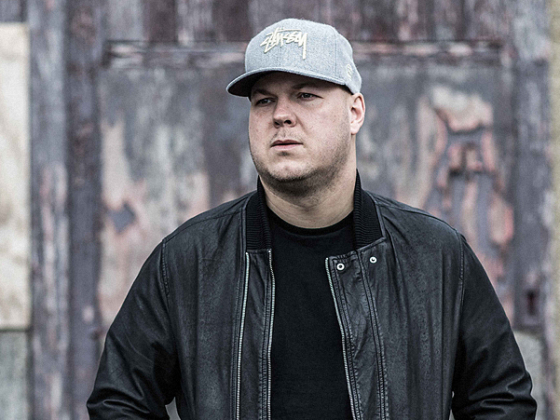 Alan Fitzpatrick and CamelPhat team up on 'Kona/Liberation' 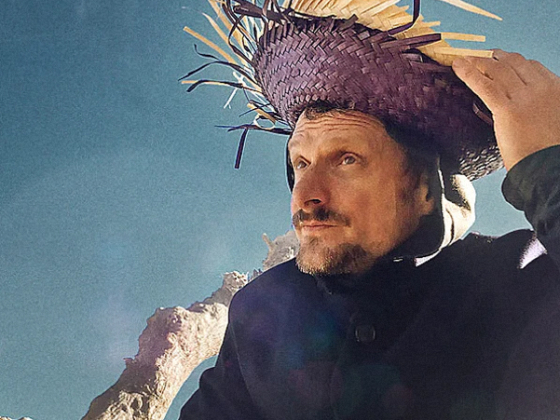