Fresh off the release of their debut "Petty Love," Variations of Light make a stunning return with their new single "Overlook Hotel," which we are excited to premiere on EARMILK today.  The hip-hop MF Doom-esque tune is riddled with nod-your-head beats and masterful lyrical delivery by Nelson Dialect. The single serves as the opposite bookend of the narrative, as a darker track that represents the freedom of experimentation and paints the world to suit the soundscape.

“'Overlook Hotel' is an ode to the other realm. Inspired by the themes in Kubrick's film The Shining we created the video with references to some classic scenes in the hotel.  The music is a blend of Rhodes keys, sample based guitar, run thru an Sp404 with drums and bass by Alnitak Kid," said Nelson Dialect.

"The Overlook Hotel is a place for spirit transitioning with no vacancy but visitors stay forever. Dead relatives, unfulfilled dreams, that which drives you crazy. My lyrics reference this with but with a hopeful outcomes dream execution using your shine. But in this video I don’t kill Alnitak Kid and Nate88.”

Like the other tracks in their upcoming album, "Overlook Hotel" was born from a long jam session that went well into the night, where the later it got the more loose their ideas became. Nelson Dialect began to play a sample in the MPC in a disruptive, in and out time way, Alnitak Kid used the Sp303 to play the drums live, and Nate88 jammed along with the Rhodes. With two masterful singles already dropped, we're excited to hear what the forthcoming Lunar Beautific album has to offer.

Each with a diverse musical history of their own, Variations of Light comprises of producer/multi-instrumentalist Alnitak Kid, vocalist Nelson Dialect, and keyboardist Nate88. Their Lunar Beautific album is slated for release on the April 19. 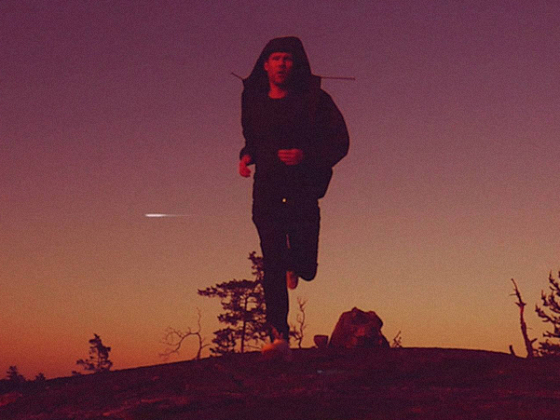 Embrace the darkness within on Night Gestalt's "Dark Summer" 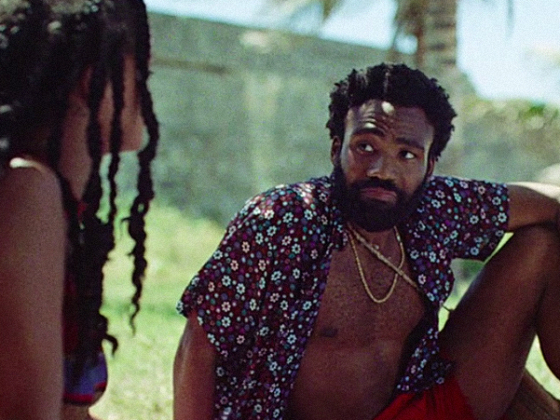 Donald Glover's repertoire is on full display with Guava Island