A new, but mature voice is emerging in the electronic music space as Phoet releases his debut album Broken Symmetry. The 12-track concept album pulls from an array of sounds, making Phoet's sound just as wide ranging to appeal to fans of rhythmic sounds from of techno to progressive to trip hop.

The album, as well as the eponymous lead single, draw on inspirations from current political turmoil in his home country of Italy, specifically, the government-led blame crusade against immigrants. While these tensions are reflected worldwide, Phoet sought to use his own experience seeing their heightened amplification across Europe. Instead of turning his rage into more rage, he turned to making art to call out the lack of humanity through his eyes.

“A brief introduction is due; from the following lines the record could seem pretentious and complex. It isn’t," he explains. "I think, on the contrary, it’s a simple and discernible work where I had fun drawing parallels between the world of physics and the world of music. I’ve always felt the need of finding concepts to compose. In this case, thinking about the concept of time allowed me to find solutions that I probably wouldn’t reach without it.”

Outside of its deeper meanings, Broken Symmetry is a fascinating listen that explores fleeting melody and melancholy throughout electronic music's many varying planes. 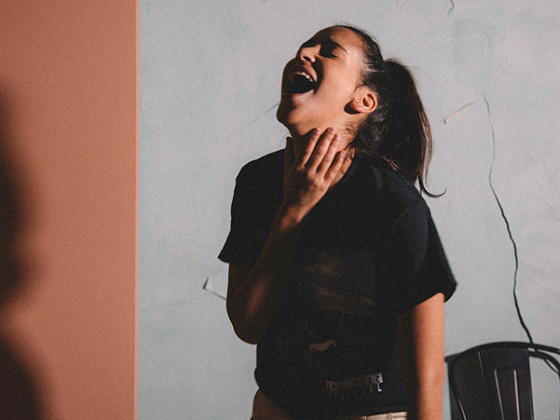 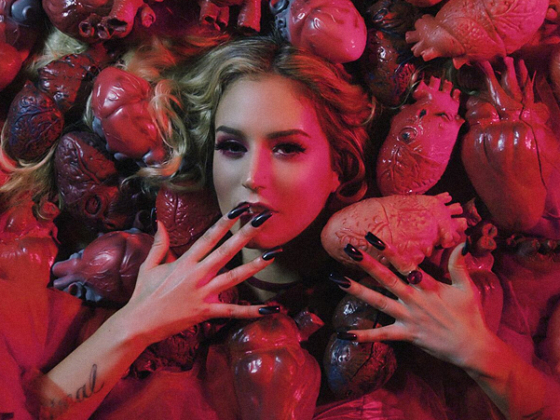 ANiiML knows her worth on gothic visual, "OUCH!" [Premiere]