Janine is an upcoming artist from New Zealand. The talented female is an experienced singer, songwriter, producer, and multi-instrumentalist. This rendition of "Never The Right Time," remixed by salute emphasizes Janine's sensual voice while providing fans with its celestial beat.

This remix by salute is a more upbeat version of the single Janine originally put out in 2017. salute infuses this track with an electronic, yet silky and atmospheric beat. The lyricism in the original track talks about wanting to be with someone but the timing is off and life getting in the way of a relationship. An easily relatable message that many fans can relate to. Additionally, the ocean-themed cover art alludes to the song's wavy vibe, in addition to the emotional rough water depicted in this release.

On April 14th, she will be headlining a show in Los Angeles, California with Julius Daniels. 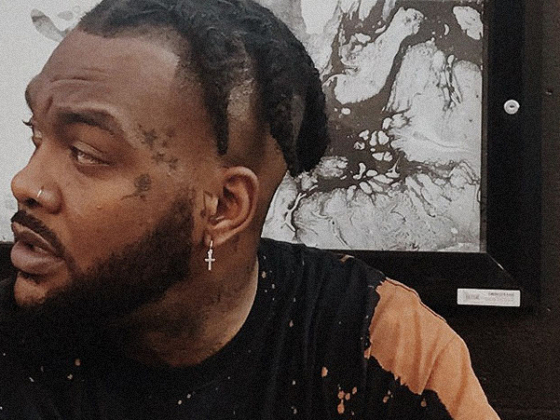 See.Francis gets melodic with “Moonwalker” 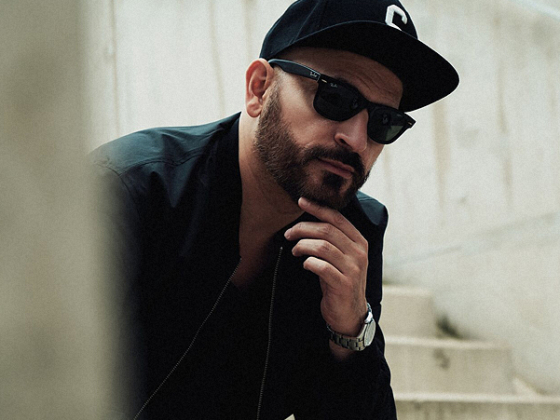 Sharam Jey and Vanilla Ace come together for 'My Thang' EP