Scottish trio Liimo is determined to prove that they are not just a one-hit-remixed wonder. Following their debut single "Pineapple Radio" which was aptly remixed by the duo Just Kiddin, Liimo drops their newest single featuring Portland singer-songwriter Lizzy Land, "Get Weird".

Shortly after moving to London, the trio (Kieran, CJ, and Jamo) worked on defining their musical sound and artistic direction as Liimo (abbreviation of "little more"), focusing on writing about real life in the city: being broke, being in love, and dreaming of warmer nights far away. "Get Weird" threads together the excitement and curiosity of a new love, whisking us away to an alt-pop paradise where summer never ends. As lead singer Kieran explains, it's a song about "a whirlwind romance. That sweet spot at the start of a relationship where everything feels unlike anything you've been used to." But the storyline isn't the only thing melting our hearts. While Liimo delivers with a strong dreamy pop production reminiscent of a seasoned L.A vet, newcomer Lizzy Land's breathy vocals steal the show in the second half of the track. It's a luxuriously balanced harmony of muted drums, perfectly timed keys, and a smooth, romantic performance from both Lizzy and lead singer Kieran.

While being only the second release from Liimo, they have already managed to firmly define their sound and prove that authenticity isn't just a buzzword. As the band puts it, "there needs to be a whole vibe and belief in what you're doing, but that spans more than music, it's about the aesthetic, how you act, what you say, everything." 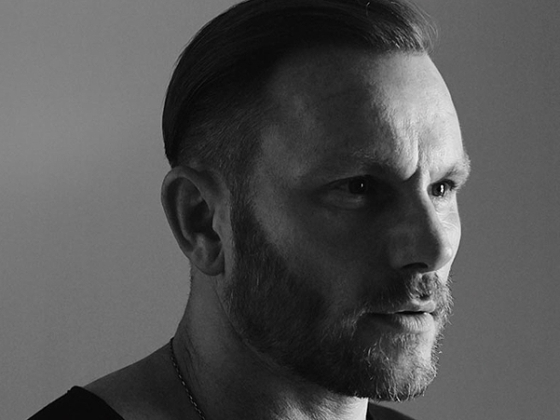 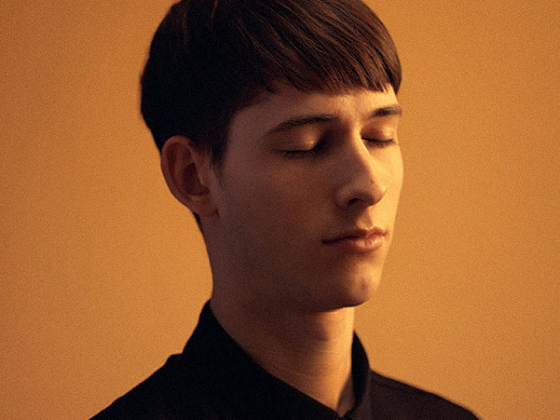 Cella shows the beauty in "Imperfection"