It feels like a really long time since Mark Knight has remixed a singer-songwriter's track, and it's probably because it actually has been years. But the London tech house veteran has dusted off his remix hat and taken on Dido's latest, "Give You Up." A sort of comeback in her own right, the early aughts star reminds us that though her music might be emotional and melancholy, she knows a good opportunity to work across genres when it presents itself.

Of course, Knight's 2011 remix of Florence + The Machine's "You've Got The Love" comes to mind, a defining track of the era of house music's rise. While the Toolroom boss has been focusing on his label and club-focused releases, his take on a similarly emotive indie original is a reminder of why that Florence remix was so good. This time, Knight takes "Give You Up" into summery, Ibiza beach territory with rhythmic synths that mirror marimbas. A simple, short progression, it becomes hypnotizing and infectious as it moves. 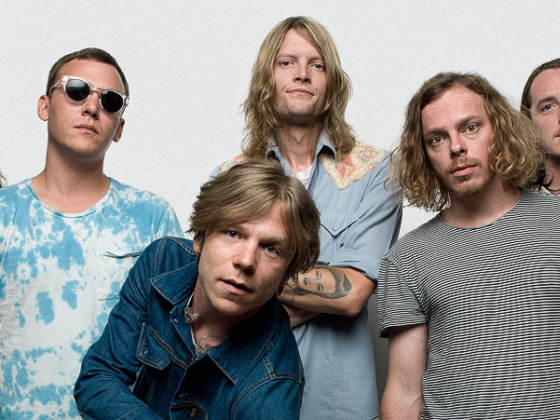 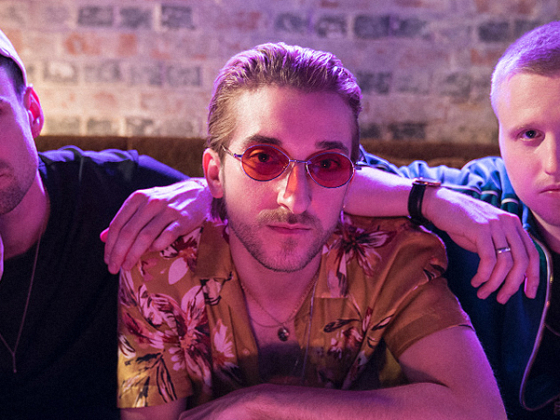