One of techno's greats and one of is rising stars have teamed up on a track that bridges multiple generations of music. "Microwave" is the latest from Green Velvet and Mihalis Safras, their sixth collaboration to date. Out April 5 via Green Velvet's own Chicago-based label Relief, "Microwave" is modern while honorary of the house music that has preceded it. Dark tones and hypnotizing acidic synth runs define this track, and its energy is distinct and impressive.

While known for operating on his own plan of quirky stage presence and space age sampling and style, Green Velvet is an artist who frequently collaborates with others. And it works, the UK-based Safras explains, "There are many, many positive things that come from working with Curtis, but I would say that the most important thing is the amount of laughter between us. That is something really special. And that's also the case with this record. When the synth comes in the breakdown, we have in mind a Superhero who comes to save people and his name is Microwave… ta ta ta tataaaa!" This collaborative duo succeeds on their latest, and we're sure we'll see more of it in the future.

You can pre-order the track on Beatport ahead of its release on April 5. 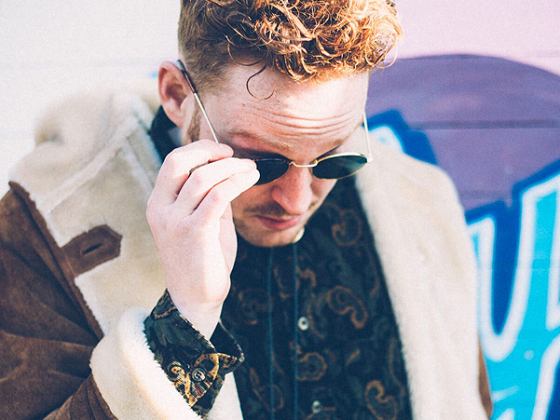 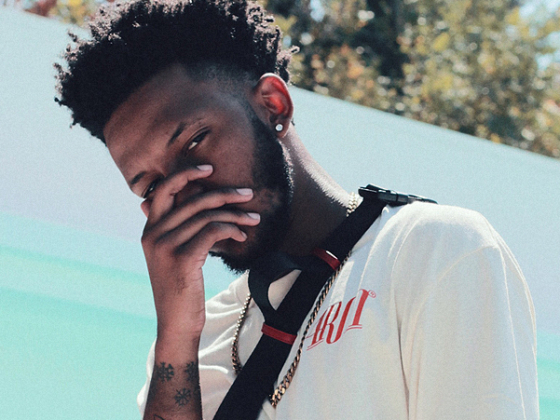