With each passing year, the U.K. music mentorship program Future Bubblers keeps building its reputation as a staple in developing young creative talent. The offshoot of Gilles Peterson’s Brownswood Recordings label has helped shepherd the careers of many promising acts including that of vocalist Aaliyah Esprit. The Manchester-based singer who is also part of the Cosmic Soul Collective is premiering a new video today on EARMILK of her song “Prisoner,” which was shot in the famed Brownswood Basement.

“Prisoner” is a laid back, meditative track that will make listeners nod their heads as Esprit ponders the power of consciousness in the search for happiness. The group has only Emanuel Burton on drums and Matt Wilmott on keys supporting Esprit and backup vocalist Amber Littler, and the stripped down instrumentation accentuates the raw emotions conjured over the flowing harmonies. She emphasizes the importance of mindfulness and in a spoken word verse, writes about the need for a potential romance to click on an intellectual level before reaching the physical. In it she writes, “Let me caress your creativity and inspire your vision / my spirituality will cause your heartbeat to quicken… pleasure you intellectually before I let you enter me / boy just put your trust in me, I’m gonna blow your mind / just breathe.” With soulful vocals and a grounded approach to life and romance, “Prisoner” shows that Esprit has what it takes for a prosperous music career. 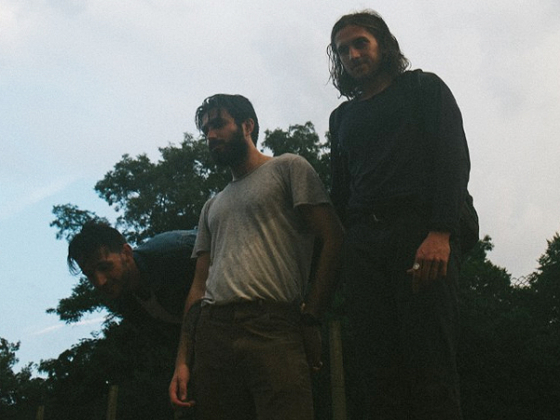 "A Dream Of You" is a hazy anthem from Far Caspian 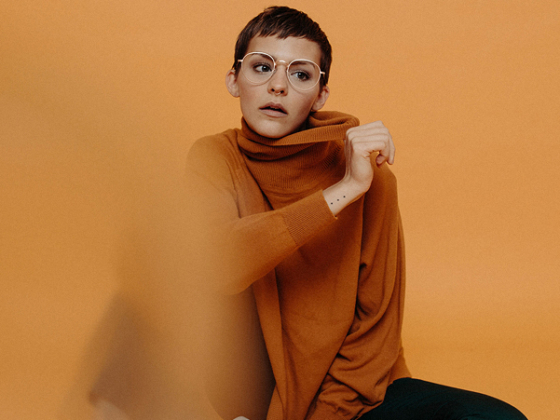 Meet Nightbirde, the "Girl in a Bubble"