UK band Far Caspian share their latest dreamy single "A Dream of You" via Dance To The Radio.

Best known for their low-key dazzling dream-pop, the trio from Leeds continue to make waves with their mesmerizing abilities. With luscious 80s electronics and hazy vocals, "A Dream of You" is a calming yet invigorating slice of their upcoming EP The Heights.

"A Dream Of You" is a stylish number, perfect for those longing for a moment of peace. Both joyful and carefree, with a consciously mellow tune and dreamy guitar lines, “A Dream Of You” is the perfect addition to any summer soundtrack.

Frontman of the band Joel Johnston, explained that the track was "inspired by some of our favourite synth pop bands of the 80s and gave us the idea to play with that sort of sound for the rest of the songs." Addressing the narrative of the track, he says: "it's mainly about feeling abandoned whether that's from a relationship or from friends or family and already knowing that feeling from previous experiences." 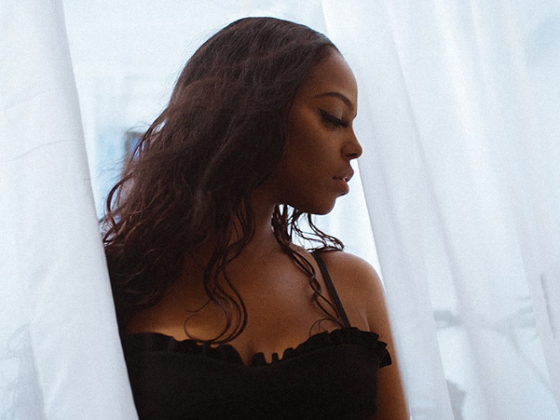 Amaal’s “Coming & Going” is a spellbinding spring of vulnerability 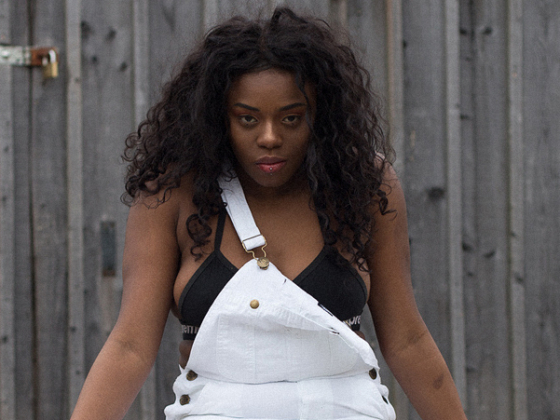