Recently, it was reported that Myspace has lost at least 50 million songs from over 14 million artists uploaded to their site from 2003-2015. While it would be difficult to imagine that none of these artists has their old music saved up somewhere in the backend, this little bit of news does feel a bit melancholy, that a relic from less than a decade ago has, in a way, vanished.

Coincidentally, Czech composer dné released his EP Talking With Crayons as a free download on Myspace in 2009, where it not only picked up interest from listeners, but blogs, and then eventually, labels– three of them. Limited edition mini CDs were released from a UK label and ended up getting a Japanese distribution.

Luckily, the adventure Talking With Crayons made around the world all those years ago, is now being revived as the project has officially been reissued– this time, on all current streaming services of our modern musical era. Sounds found on Talking With Crayons range from acoustic guitar, field recordings, and off-kilter beats; sounds that evoke a sort of timelessness that makes it easy to understand why dné would want to revive interest in the project of sorts. 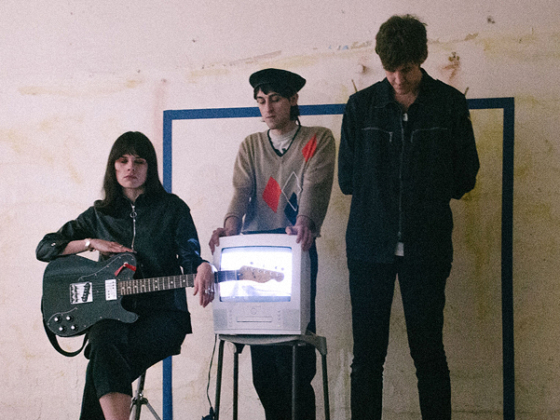 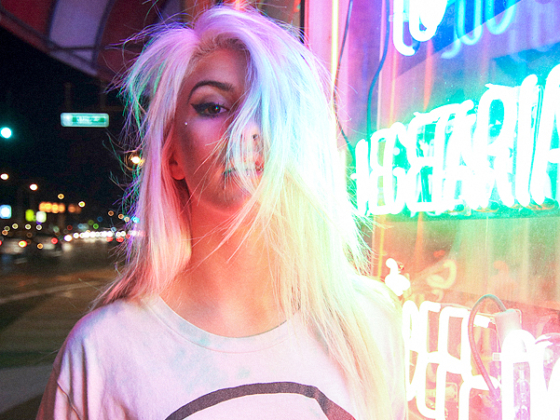