Montreal-based indie folk ensemble Saint Lo. return with the sentimental slow burner “Blueberry Fields.” Lead by a captivating instrumentation and a tender vocal connotation, "Blueberry Fields" evoke nostalgic memories with ease. As the track's narrative becomes a reveal of secluded notes, said or left unsaid in the past, the visual companion is a whimsical representation of time. Created by visual artist Malaika Astorga, and illustrated with 16mm film and family photos, Saint Lo.'s scrapbook sees the light of day today on EARMILK.

Delicately turning the pages on each member, the video's insightful aura beams through a stunning pallet of colors. Organically strewn and placed in a gradual display of endearment, each scene is a strong translation of the ballad's verses and captures the moment through its strong lyricism. The overwhelming reminder of time and growth is apparent from the opening, "Arms so tired from the buckets we filled," and later breathes of a general longing by the starry-eyed chorus, "And I will meet you there, where are you walking this time?"

Sonically, the weightless structure is a subtle undercurrent of harmonization that seem to encapsulate upon each listen. A gentle accordion spearheads the track while each member orchestrates their fellow instrument to move in a sinusoidal motion. Somber parts seem to be held by the strums of the acoustic, while reality sets in through a rather robust saxophone towards the end. While "Blueberry Fields" is an immediate feeling of nostalgia, the band maintains a fresh forward perspective. Described to the likes of an exhale of a sigh, the track and video touch on all aspects of time, including the future. "The constant feeling of shifting away from the past, but keeping it close as you move forward," explains the band. "'Blueberry Fields' is about people and places loved and lost, while ever cherished."

Trekking their way to SXSW, the band will deliver intimate performances, with their next showcase Saturday, March 16th at 9:00 p.m. at Esther's Follies. 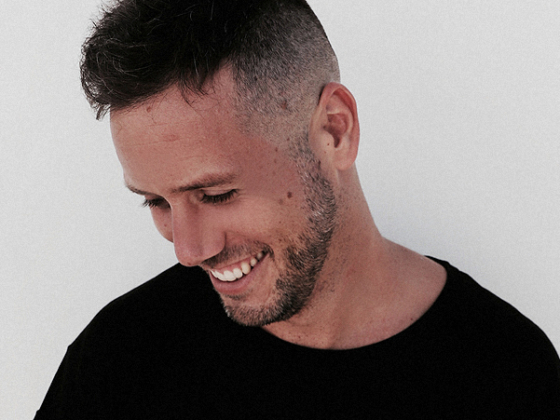 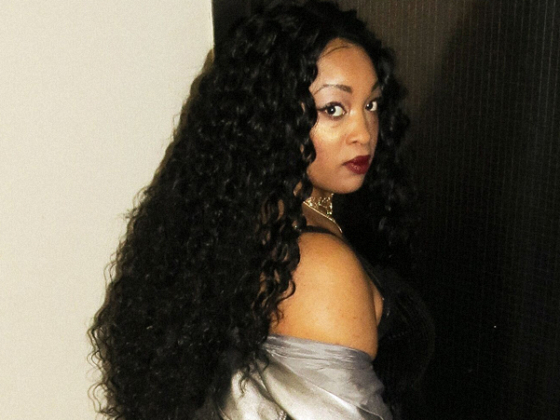