Hailing from New York, Pardison Fontaine informs fans that he is going to be dropping some serious heat very soon. The New-York-based rapper alludes to his upcoming album on his new single titled “Madden Flow”.

On “Madden Flow”, Pardison Fontaine talks about his ongoing grind to produce a memorable album and the sacrifices that he’s had to make along the way. The rapper reveals all the internal and external hardships that come with prioritizing his music through his lyrics:

I been in the studio for 80 hours

I missed birthdays and baby showers

I wish I could do everything I want

And be everywhere at once, but I need crazy powers

Watch when you get the light, those are shady hours

That's when niggas start poppin' out the woodwork

You know they want a favor when they ask you, "Is you good?" first

“Madden Flow” is overall a standout single for the New York rapper that showcases his drive to earn his spot amongst many other great and upcoming artists in the hip hop game. The new track also highlights Pardison Fontaine ability to tap into multiple soundscapes with the smooth R&B back vocals and bass-heavy production on the track. In 2015, Pardison Fontaine released his first mixtape, Not Supposed to Be Here. Today, the rapper is widely known for his single “Backin’ It Up” featuring Cardi B which now has over 44 million plays on Spotify. Pardison Fontaine has also been a co-writer with several popular artists, including Kanye West. With the recent release of “Madden Flow”, we can see the rapper has every intention of providing us with greatness in the future. 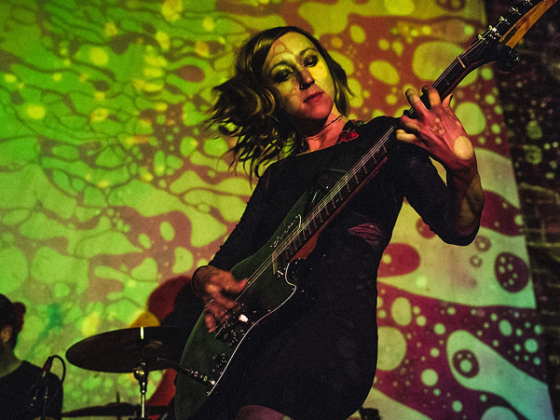 Lauren Lakis examines the nature of existence in “Right Now” 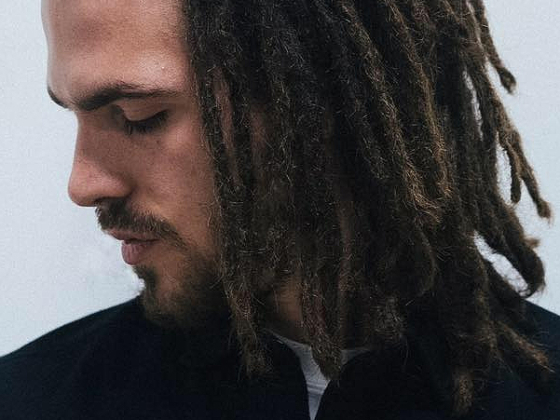 FKJ shares "Leave My Home" ahead of North American tour