Los Angeles based funky pop rock band Kid Bloom have just released their new single “Does It Make Me Wrong”. Showcasing heavy bass, shimmering keyboards and energetic drums, this upbeat spirited hit is filled with passion and heart. The track conveys a message of being made to believe you did some thing wrong, when you know deep down you didn’t and the power people can hold over you.

The track follows their successful single "Sugarcoat” which has hit nearly 500,000 Spotify streams just a month after its release. The band has been featured in rotation on KROQ's Locals Only show, and they just opened for Keuning (Dave Keuning of The Killers) at The Roxy in LA. They are also coming off tours with The Neighbourhood and The Regrettes last fall.

Kid Bloom was formed in 2015 by lead singer, songwriter, and guitarist, Lennon Kloser who is joined by Blake Morell on bass, Clayton Sewelson on drums, and Zach Tabori on lead guitar. The band is known for breaking the mold and making pop rock relevant again with catchy melodies and impressive songwriting. Check out “Does It make Me Wrong” out now. 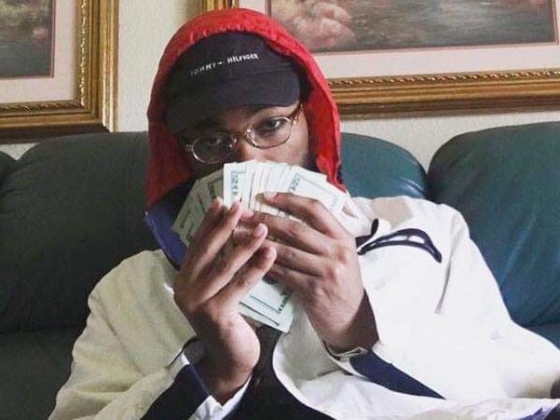 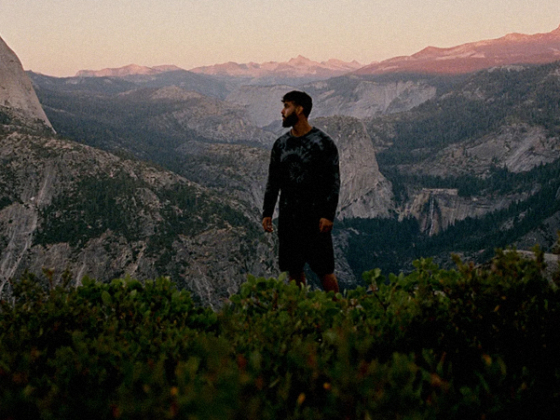