The revered German duo Digitalism have recently broken their musical silence by gracing us with disco-heavy remixes of Uppermost's "Better Days Ahead" and Superorganism's "Night Time". But the moment that we've all been waiting for- the release of another album, is finally here.

Claiming 2019 as the "year of Digitalism", Jens Moelle and Ismail Tufekci kick it off with Chapter 1 of their upcoming album, comprised of two parts. The first is the progressive, cosmic single "Infinity", followed by "Data Gardens"- what they call "another piece of the puzzle".

True to the producers' innate ability to convert whispers of thoughts into immersive sounds, Chapter 1 instantly grabs you and makes you wish you had the next chapter to turn the page to. The duo shares that "it's cosmic and distorted, and it's about all of us not moving until we've been heard, not shying away from things. It's a reflection on what's going on in the world, and it's our way to say that 'we're here'. "

Over the next few months, Digitalism will be sharing with their fans the next chapters of this new album, and while you're waiting, you can catch them at these upcoming shows: 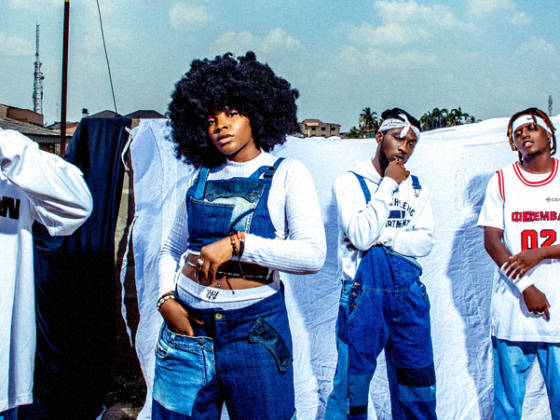 Get familiar with the new Nigerian 5quad as they release their debut single "M.I.A" 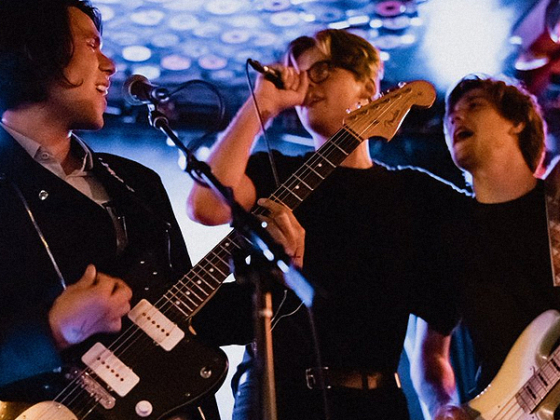