Indigenous rapper hailing from Australia Baker Boy has released a new not to be slept on single “Cool As Hell” accompanied by feel-good visuals. The 22-year-old Arnhem rapper whose real name is Danzal Baker has solidified his place in the hip-hop scene down-under and continues to set the standards high with this new loveable feeling myself type song.

The cheerful single features appearances from Baker Boy’s family, with his father Josiah and brother Adam breaking it down. It's a song about letting music take control of your body as it should. It's infectious and downright positive, a direction in music that seems to get lost along the way.

Originally from the Northern Territory of Australia, in Arnhem Land, they call Baker Boy the ‘fresh new prince’. His totem is the Olive Python, his moiety is Dhuwa and his skin is Burralung/Gela boy. The rapper has been consistently pushing the bar in hip-hop and the first Indigenous rapper to rap in Yolngu Matha language that has broken into the mainstream. He has also actively represented the indigenous communities across Australia with his music. For those who are unfamiliar, Indigenous Australians are the first nations of Australia. 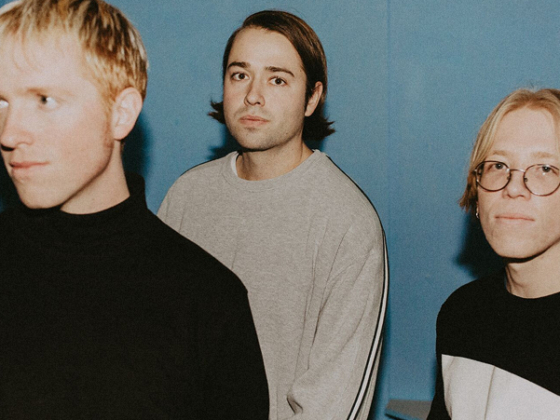 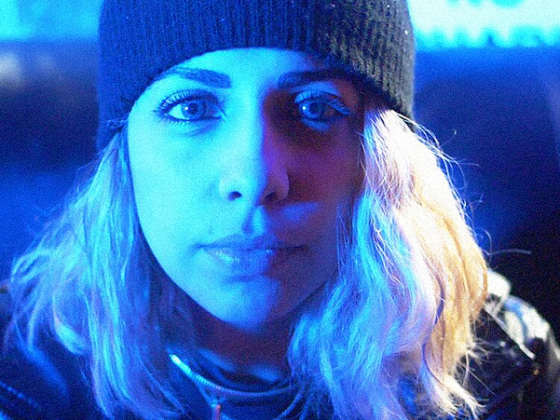