Later next month, French music and fashion influencers Kitsuné will return with the fifth installment of their Kitsuné Parisien compilation. As always, the mix will include a whole host of familiar and new talent spanning genres like pop, disco, hip-hop, R&B, electronic, and bass. Among the lineup you’ll find an energetic electro pop anthem called “The Feeling” by French producer and multi-instrumentalist NAMPA.

Bringing together his early love for piano with electronic music and rock, NAMPA’s sound reflects an obvious and unique fusion in sounds. “The Feeling” packs a punch with those electronic and rock influences, but don’t miss the soul in that falsetto vocal lead. As the track chugs along with heavy synths, the sweetness in the vocals brings so much fun.

“The Feeling” is meant to be a representation of NAMPA’s personal experiences on stage, he describing it as “an emotional state of being, sensual and powerful.” Born just outside of Paris, the producer’s name is even a representation of his life in the suburbs hanging out and playing music in the city. “PANAME,” which is slang for Paris, manipulated backwards gets NAMPA.

Kitsuné Parisien has introduced us to new sounds from French artists like Zimmer, Gracy Hopkins, Pacific Shore, and Napkey. Expect a fresh and exciting mix of talent for the upcoming fifth installment. It will see release digitally on February 22nd on Kitsuné Musique. 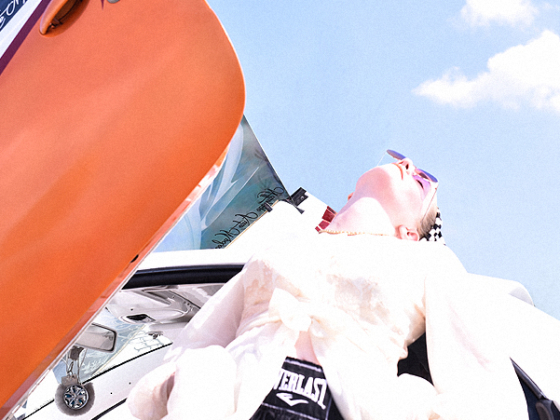 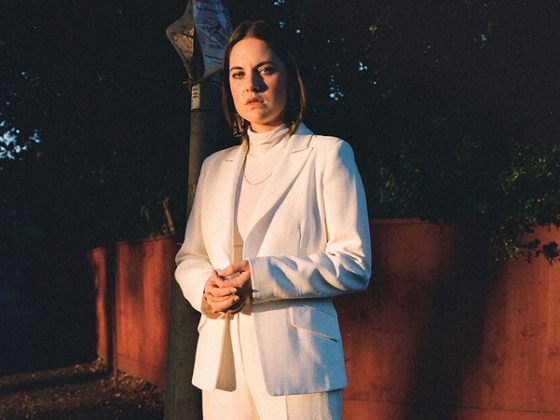