Total
9
Shares
9
0
Disco is back, baby! Los Angeles-based Tim Atlas brings a funky yet breezy energy to his new groove "Dizzy."
A year after the release of his retro music video for "Compromised" Mr. Tim Atlas has racked up an additional 10 million streams putting him at a total of 15 million to date. Atlas creates R&B-infused indie pop, delivering a soundtrack for the soul. The self-described introvert makes music you can connect to, get lost to, and unwind to. "Dizzy" embodies all that and more. "Dizzy is about the confusion of being in a relationship," says Atlas. "There is a nuance to a relationship some aspects you love to hate and other you hate to love. But despite it all and everything you have been through, you're still down for it. "Dizzy" is a track for everyone who has had a relationship that makes your head spin either for the good or the bad … but it is always 100% worth it."
"Dizzy" opens with a sweet mid range filter sweep over the drum line that drops into a funky guitar riff and a glassy synth line. The beauty of this song is his control of dynamics as instrumentation drops in and out to make way for the wafting wavy vocals asking "can you feel what's in the air?" Tim Atlas and "Dizzy" are reminiscent of early 1980s Prince a la the tight 30 minute funk / disco jam sesh that is 'Dirty Mind' but most specifically reminds of "Uptown."
"Dizzy" is out now and streaming via Spotify.
Connect with Tim Atlas: Facebook | Twitter | Soundcloud | Instagram
Total
9
Shares
Share 9
Tweet 0
Share 0
Share 0 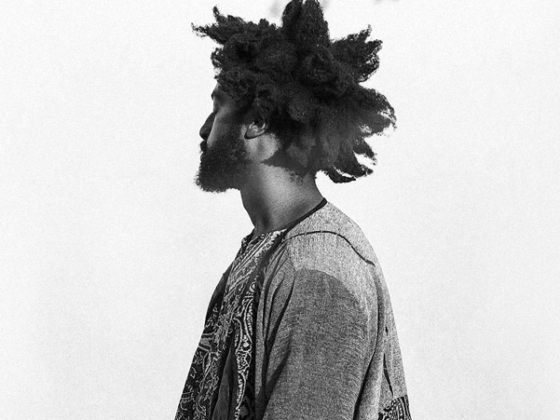 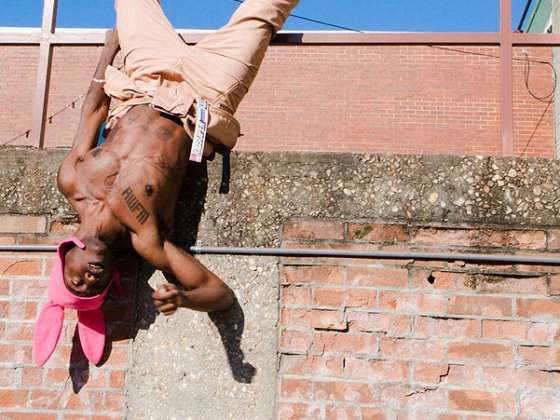