Total
1
Shares
1
0
Budding Bean Town producer B Leafs kicks off the week with an all-star posse track titled "Reaganomics." He brings together a team of top grade emcees over a laid back reflective beat with cuts from DJ Slipwax.
The emcees include Detroit's Elzhi, the west coast legend Ras Kass, fellow Boston native M-Dot, and revered hip-hop producer/DJ Large Pro, who all share their own unique perspective on the legacy of Reaganomics and it's effects on the country since it's inception in the 80's. The track gives much insight into how corporations/the wealthy lined their pockets from the taxation of the middle class, creating huge national debt and unredeemable budget deficits which forced future administrations to cut funding for social programs.  For those in the dark about the system, this song will enlighten you thoroughly.
"Reaganomics" is off B Leafs upcoming debut compilation LP The Horizon, which will be out later this month. The LP will feature top names like Raekwon, Masta Ace, Elzhi, Styles P, Cormega, Large Pro, Skyzoo, Ras Kass, M-Dot, Termanology, and many others. 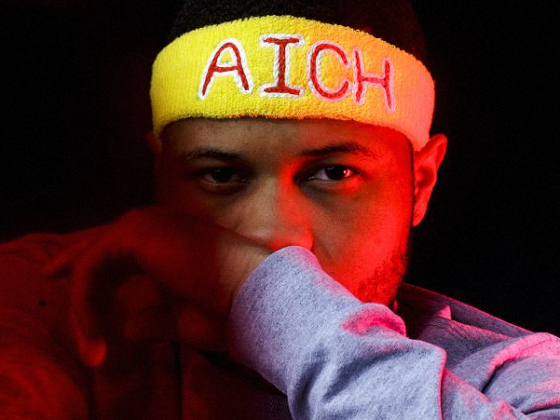 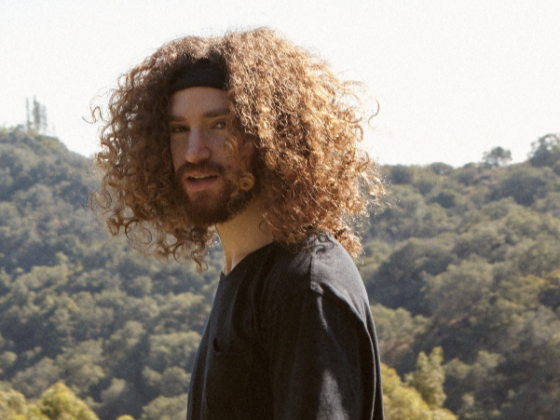