Mystical and psychedelic, Jessica Gerhardt has released visuals for her latest single “Be My Hands”. Featuring sultry emotive vocals, atop a distinctive blend of deep guitars and triangle percussion, Gerhardt succeeds in creating music that is experimental yet palpable. Lyrically "Be My Hands" conveys the heightened tension that exists at the beginning of a relationship.  The relatable song focuses on the feeling of excitement and nervousness that comes with a new love.

Making her hands the video’s focal point, Gerhardt illustrates a spiritual feeling of calm juxtaposing the tension and nerves often found in a new relationship. She is portraying the peace she so desperately longs for.  With stained glass, smoke, glitter and sunlight, the visuals are a stunning kaleidoscope of abstract images.

Gerhardt is a singer-songwriter and ukuleleist from Santa Monica who first began writing songs at only eight-years-old. In 2016 she recorded a cover of Emmylou Harris's "Little Bird" under the name Feronia which was highly acclaimed and featured on a tribute album with a number of prolific LA artists including Phoebe Bridgers. Taking a break for a few years from actively performing, Gerhardt returned under her own name creating powerful music that resonates with listeners on a deeper level. 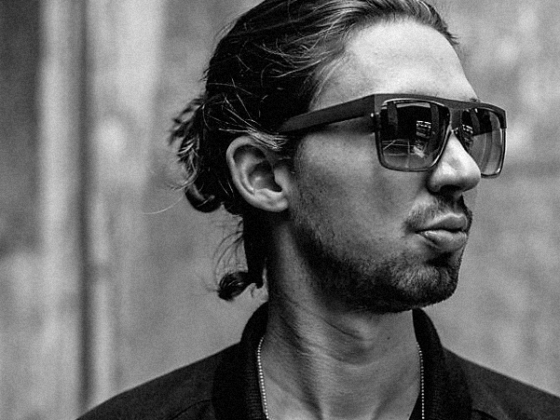 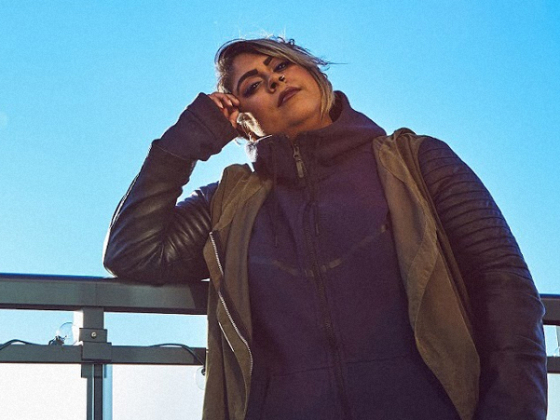