House aficionado Sonny Fodera returns with a bang as the Solotoko label boss teams up with UK producer Biscits on their first collaborative EP Insane. Fodera's solid position across the dance scene in conjunction with Biscits' emerging sonic identity, makes for an unprecedented meld of talent truly fitting of the EP's title.

Ahead of its release, the duo have kindly shared with us title track "Insane" – an explosive house anthem laden with dark and sensual energy.

The duo's deft production skills shine in "Insane", thriving amidst the booming kicks and hastened percussive backbeats. A simmering, heady track overflowing with ominous liveliness, both Fodera and Biscits conjure a sensual club experience of relentless groove. With compelling breakdowns and hypnotizing vocals, "Insane" is an intoxicating creation peppered with all the right house sounds, effortlessly engulfing listeners into a reverie of gritty bass.

Insane will be officially released on January 18th, 2019. 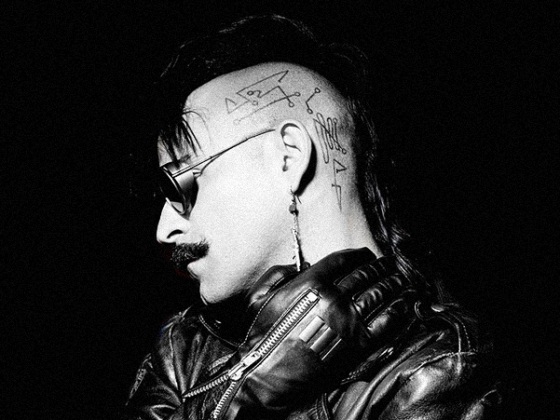 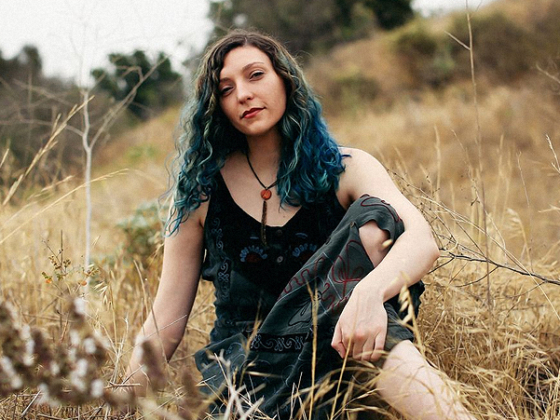 Jessica Gerhardt crafts imaginative visuals in “Be My Hands”