Idris Elba's celebrity Hollywood fame may help draw an exceptionally large crowd of lit self-taking geolocation birdies for his upcoming Coachella debut this year but for those not already aware of his musical prowess will be in for quite a treat.

The multi-instrumentalist, DJ and producer Elba has a long history within the UK garage/club scene dating back to the early 90s and even dabbled in the hip-hop scene for a bit. His DJ work has landed him sets as some of the prestigious underground clubs and spots across Europe for almost two decades. In 2010 he released a downtempo hip-hop EP titled, 'High Class Problems' and in 2014 released a debut album inspired by Nelson Mandel titled 'mi Mandela.' When asked whether he was worried about the crossover between acting and his music, he shared with the Guardian, “Because my music is so much more truthful about my art – me – than my acting is. Music comes from my soul. I can connect with you more through my music.”

His seasoned ear for both crowd-pleasing and underground cuts dismantles any need for bringing up his separate career as an actor. In reviewing some of his latest house mixes, it's clear this is a passionate crate digger with a keen ear for dancefloor moving house cuts. Some of the tracks he may have taken a shovel and unburied by them by hand for how they were discovered. But his performances are highly approachable which will make his set at Coachella this year a party full of good house vibes and plenty of dancing with the track selection not being cringe-worthy for the more pretentious electronic aficionados. As a preview, EARMILK wanted to share the opening set from his 2018 residency in Ibiza's at Lio. Check it out below: 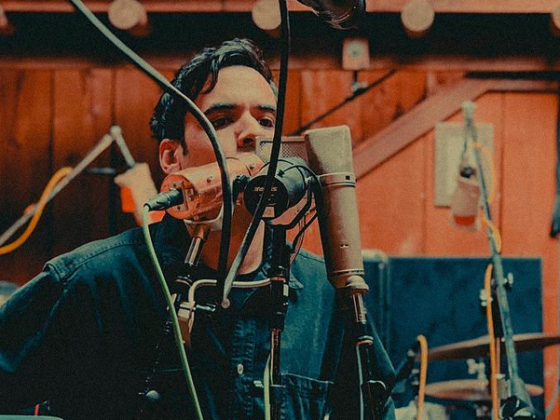 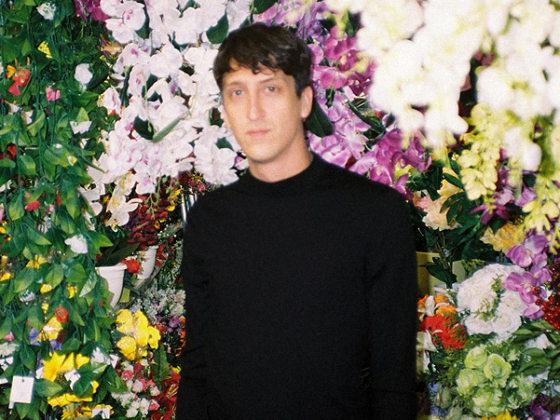