Liverpool rapper MC Nelson's "By The River" sees the emerging emcee wrestling with tough questions about the history of his beloved hometown. The track has a mellow jazz vibe that exudes nostalgic properties. Nelson explores the little-known history of race and racism in a city home to Britain’s oldest black community. The visual directed by LEECH is a conceptual piece that goes from a fidgety journey from the seaside to a bathtub filled with oranges/lemons to a raft floating on a body of water.  However, don't let all that imagery distract you from Nelson's lyrics as he shares his own experiences with us. Moving into 2019, the lyricist is set to release his debut EP, along with a number of videos.

Starship Mantis switches up the energy on this week's list with their vibrant, off-kilter style of funk.  Blending new school pop-funk sounds of Jamiroquai with the jazz-fusion language of Snarky Puppy, the six-piece funk band delivers a rousing and humor-filled look at finding love at the age of 27 on their new song "27 years". The visual has a very 90s vibe with its split screen effects and minimalistic aesthetic to match.

"27 years" is off their debut full-length album, Trapped in the 9th Dimension.

Chuuwee & iMAGiNARY OTHER hit us up with the new video "Black Galaga" off their recently released album The Tip Of A Tab (PO+). The video is shot and animated by Armando Oliver of Tubularfilmz. The space shooter inspired visual which is very psychedelic and quirky from fits the LSD theme of the project and offers a viewer a somewhat skewed and interesting perspective of the duo.

"Sailor" is a self-reflective track from MC/producer Tiazo as he attempts to confront his inner demons. The self-produced record has a rich guitar riff layered over a sparse drum break giving off a solemn vibe. Tiazo, on the other hand, takes some time to express his regret in detail from the past to the present and ends it with an apology. The track is pretty much about him growing as a person.

U-nik Stylez has gone on a solo mission with the release of the video for his song "Just Startin".  The video is directed by Jae Optics, who centers on footage of the emcee spitting bars throughout his neighborhood and live on stage. He included live clips throughout, demonstrating that this is without question a track made for the stage where U-nik can inspire the crowd with his motivational rhymes and the booming, horns-laden production.

"Just Startin" is off his recently released project Classic 3.

While we are deep in winter, it's always nice getting some summer vibes for the fun of it. Thanks to Jason Channel for delivering some warm vibes our way with his new song "Always Summer in Florida". The title pretty much sums it up as Channel channels the summer spirit with his catchy melodies over a reflective/groovy soundscape. The coordinating visual is also fun-filled, vibrant and colorful from start to finish. This is that sit back, relax and dance like no one is watching moment.

Producer/DJ Dr. LaFlow has brought his entire South Florida posse on his new effort titled "Greenlight". He has crafted a gritty track befitting the verbal exploits of fellow Florida artists Gaby G and Rapper Rich. Artisan P also comes through by helping out on the hook. "Green Light" is the first single off his upcoming 30th project, It Never Rains In Outer Space, which will be out early 2019.

Ya Brotha Man Mali Man's video for his medley "Cycles" is an engaging look at the artist. The track and video is the combination of his singles "Wolves" and  "Really Wanna" from his EP Girl Quit Playin, Can't You See i'm Tryna Love. He strays from the norm and follows through with director Ben Sherrill for a somewhat abstract or perhaps quirky video for the love tinged track. The start (which is the single"Wolves") has a more cryptic feel but switches into a smooth melody laced flow as the act proceeds to declare his love for an unknown lady.

Dom McAllister has recruited the vocal talents of singer Nakala on the remix of his song "Prospects". The track sees the duo talk about their respective experiences within their individual relationships and all the ups and downs that come with it. The vibe is lush and alluring as we get to feel the chemistry between McAllister and Nakala over the reflective track.

Bay Area native Tyler Coolidge teams up with producer Wun Two on his new single "Chilly". The rapper gives a whole new spin on cuffing season with his sexually charged raps cushioned with holiday references from stockings to gifts and all that good stuff. He is clearly opened to whatever comes his way this season. "Chilly" will be his last single release until his debut project comes out in the first quarter of 2019. 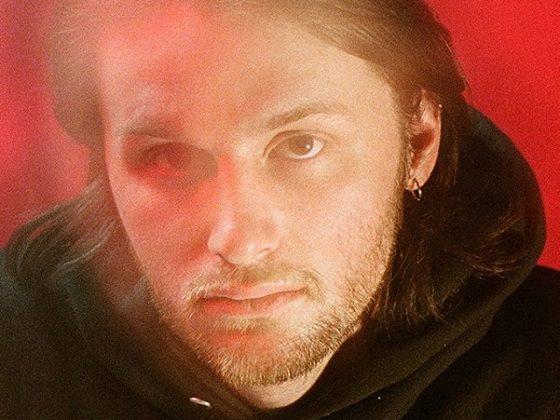 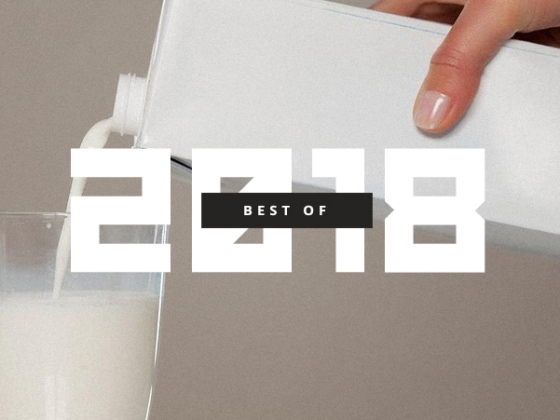