Friend Within is quickly making a name for himself with his brand of gritty tech-house beats. Going by Lee Mortimer to his friends, the Liverpool producer has made it into the dance world, making friends with some of the industry's top tastemakers.

Mortimer is now basking in the millions of streams that his latest release, "The Truth", has gotten.  The track is a manifestation of his deep dives into record crates, hunting for samples and exploring non-stop. "With any track I make I’m never quite sure what it will be like when I start it," Mortimer shares. "I very rarely have a specific idea in my head that I want to explore. I just try things out and keep going until something sounds good. I love hunting for and working with samples so when I heard this funk sample I knew I wanted to build the track around it. I probably worked on it on and off for about a month. I can fiddle around for ages!"

Mortimer has shared with us a lovely compilation of his musical influences – from songs that shaped his earliest experiences and understandings of sound, to influential and inspirational tracks that helped him form his own unique style; this playlist is an essential history, a timeline of his musical journey.

My first musical memory is the video to "Rockit" which came out when I was 3. It's got to be one of the earliest electronic dance

2. "Trip to Trumpton" by Urban Hype

I don’t really remember much after that until 1992 when Urban Hype released "Trip to Trumpton". This is one of the tracks that would inspire me to make budget rave track on my Amiga with 0.5mb of RAM

3. "Temple of Dreams" by Messiah

This track was on a tape I had called 'Maximum Rave' which I played to death. Fond memories of this track.

The first 12” I ever bought was this. Yes, this is why I ended up making my own version of it. I remember hearing this in 1995 on Kiss FM back when it was still pirate radio and losing my mind over it. I looked for it for weeks and weeks and then I saw it on the shelf of my local HMV. Happy days.

One thing I’m quite proud of is that with the success of The Renegade I have brought people’s attention back to this amazing original which is a true house classic. Sadly Roger ‘Wildchild’ McKenzie died of an undiagnosed heart condition not long after the track came out at the age of just 24. His girlfriend gave birth to his son a few months later too.

This was another track that I heard on Kiss FM.  This one was even harder to find! You’ve got to remember that DJs would hardly ever say the names of tracks on pirate radio and when they did you might miss it of mishear it. I had something scrawled on my wants list for months until I was on holiday with my family in Lanzarote looking through a record shop and I saw a title on a record that bore some resemblance to what I had written down. They had no way of listening to records so I bought it and had to agonizingly wait until we got home a week later to play it. To my utter delight it was the right tune.

It wasn’t until 1998 that I actually got into the idea of DJ-ing. I was buying a few records before that which I would play on my Dad’s turntable, but I mainly bought CD singles. I was at a house party in 1997 where there were some decks set up and I did not leave them alone all night! I was instantly hooked. I bought some second-hand Technics which I still have today and I started buying all kinds of dance music – funky house, garage, trance, hard house. There was a great independent record shop called Record Basement that I used to go to. It was one of those typical intimidate setups with a guy behind the counter that you had to get to know. I was a very shy person back then so it took me a long time to build up the courage to ask for things. It was here that I discovered the genius that is MJ Cole. He produced or engineered so many amazing tracks that paved the way for UK Garage. "My Mind" was one of these tracks. I remember going through all my early garage records once looking at the labels and most of them were engineered by that man Matt Coleman! A few years later I discovered that MJ Cole used to work in the studio above the shop so that probably explained a lot.

7. "All I Do" by Cleptomaniacs

My first regular DJ slot was playing at a bar at University. In 2001 this was a track I used to play loads. You’ve gotta make sure you listen to the original bootleg with the Stevie Wonder sample. It got signed to Defected and they had to get it re-sung.

There has only been a couple of times in my life where I’ve been on a dance floor and heard a track being played for the very first time that has totally blown away everyone in the crowd. I was at a club night called Maison in Bournemouth in 2002 and heard "Lazy". The atmosphere in the club went through the roof. It was truly magical. I just had to run up to the decks to see what it was. The DJ played it at the end of his set as well because it was that good.

After I finished Uni I started DJ-ing at my local Fez Club which was a decent place. I did, however, find myself going a bit too far down the commercial funky house route. When you had a paid gig it definitely influenced the music you were buying. It wasn’t until a friend of mine gave me a mix CD by some guy called Derrick L Carter that my senses reignited. It was like the house music I’d always been looking for. It was jackin’ and funky with great use of samples and the mixing was fast and fluid. It inspired me so much. My focus totally changed at that point. Take a listen to the 9 minutes and 14 seconds of the track and one of my favourites of his. Wait until 7:11 when the horns come in.

One producer that had a huge influence on me and many, many others was Dave Taylor. That man was changing the game from around 2003. Anything he did under the names Switch, Solid Groove or Induceve was phenomenal. "Bad Girl (Solid Groove Mix)" is one of my faves.

These last guys certainly need no introduction but they have helped shape my sound most recently. 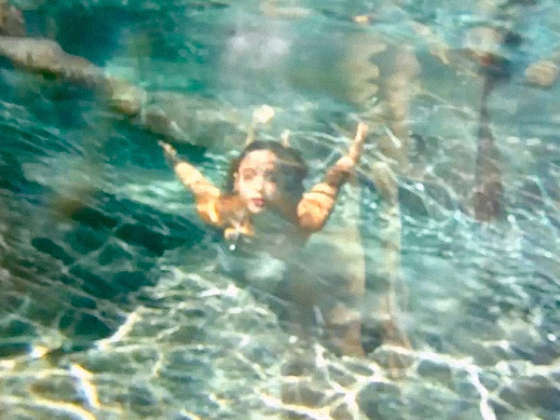 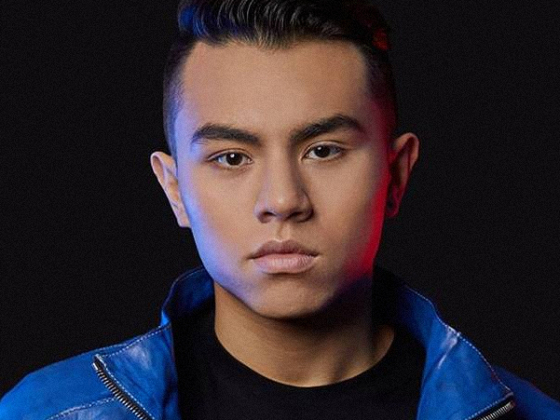