I have been on a bit of a bender lately when it comes to acoustic and live in-studio performances, where an obvious enthusiasm and passion in artists sees them slay their tracks live or stripped down. So it’s no surprise that Arkells’ recent studio performance of track “Hand Me Downs” quenched my thirst for another top notch live session. The esteemed Canadian band lit up Clubhouse studio in Austin, Texas with undeniable spirit, signature vocals, and hammering piano chords.

Lately, the Arkells seem to be playing their cult-followed hits and new tracks wherever they can get their hands on instruments. They have sang karaoke with fans in Toronto, played at a piano bar in New York City, and embarked on their St. Lucia tour this past fall. Speaking on their devotion to playing live, the band says that performing anywhere has always been crucial, and that “the success of a show always comes down to the collective spirit in the room, and the songs themselves”. Naturally, The Clubhouse session was a perfect fit for the band. An emerging show out of Austin, the session was filmed as part of the Clubhouse: Music Up Close, a filmed series bringing artists and fans together for private, one-room, up-close performances.

Catch some more songs from Arkells’ session at The Clubhouse here 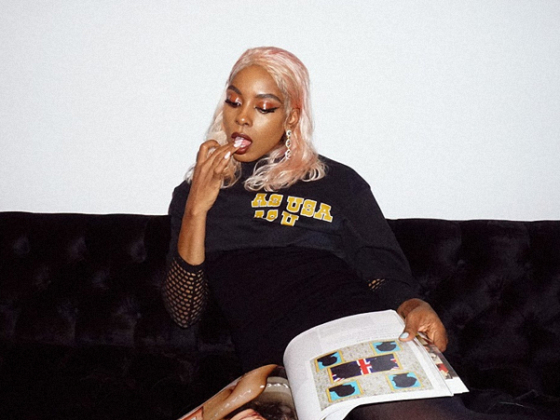 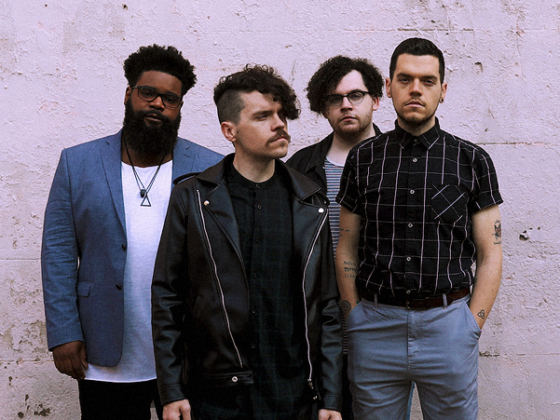 A Fragile Tomorrow speaks to the current youth in “Generation Loss”