Like a calming peace in the middle of a storm, Surauchie’s “Sometimes” is an emotionally raw ballad of utter surrender. The Toronto singer captures the essence of feeling irrevocably disconnected, uncertain and alone. Surauchie opens up about being trapped in a cycle of dysphoria when faced with the dissonance of what the heart craves and what life presents, creating a melancholic psalm of coming to terms with the often bleak realities of life and realizing that all hardships eventually come to an end.

With a voice that can silence any room, Surauchie’s heartfelt lyrics of confession create an aura of stillness. The elegiac emotion in her vocals pierces through listeners' hearts like satin trimmed with barbed wire as she cries out: “Grips of reality that shouldn’t get the best of me. Keep digging for the recipe to believe that my soul was made to help people see. I want love, that real kinda love”.  She passionately laments about feeling as though she’s fallen short of clarity as the grand architect of her life. Her tragically beautiful lyrics translate a deeply intoxicating angst that is both shattering and comforting.

“Writing this song was extremely therapeutic even though at the time I didn’t feel so. The song came out like word vomit and my subconscious emotions came to life. I wrote about substance abuse, self-love, and depression — before I realized that I faced some of those same underlying issues that needed to be brought to light," she says. "At that very moment, I knew this song would touch people and help them understand that it’s okay not to be okay and that life is a learning process. I've done a lot of healing within myself since I wrote “Sometimes” and I will be forever grateful for the lessons I’ve taught myself. ” The song’s visuals take Surauchie’s testimony to the next level and resonate with passionate intensity.

The cinematic video for “Sometimes” breaks out of the mundane routine in search of true satisfaction. The first scene, set in a laundromat, shows Surauchie going through the day to day motions of life with a spirit of dissatisfaction that she just can’t brush off any longer. There’s a sense of desperation in the air  — that is until, in her pondering, she teleports into a serene oasis. The second scene, shot in Vancouver, B.C., depicts her re-emerging from darkness into a refreshing ocean of new beginnings. She escapes from the noises of life and trades in her doubts for hope.

"Sometimes" also serves as Surauchie's mantra for self-love: "I've always wanted society to love me and I was so fixated on trying to please everyone at the cost of my own happiness. Loving yourself can often be the hardest thing to do. I finally got the courage to be who I want to be and not what society expected me to be," she details. The journey of loving oneself can be challenging, but it's indeed gratifying and necessary. "Sometimes" is the first step for Surauchie, as well as her listeners, perhaps, to step outside of the everyday struggles and into a realm of beauty within. 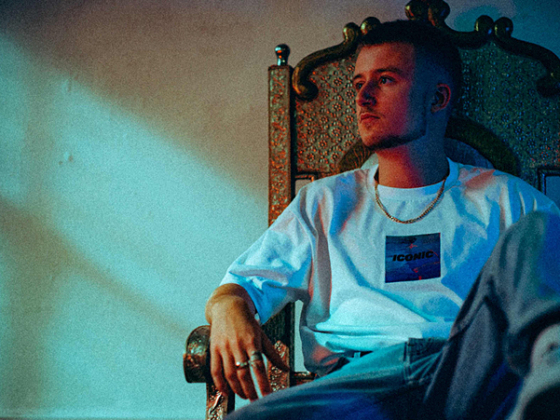 Duskus's "Where To Go" is simplicity at its best 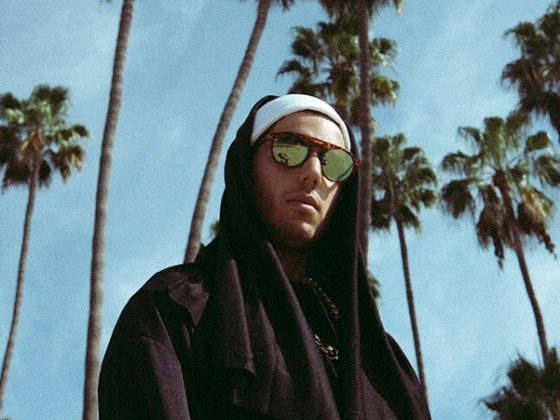