Every once in a while some new music comes around and reminds us just how useless genre categories can be. Stylistic boundaries continue to get blurred and seem destined for extinction, and maybe that’s for the best. The London artist Swindle has made a career out of pushing musical limits. Having built a reputation in the in the world of grime and dubstep, he is now branching out into new musical territory for his forthcoming album, aptly titled No More Normal, due out January 25 on Brownswood Recordings. In one of the album’s lead singles “Coming Home,” which features the incomparable Kojey Radical, we see that Swindle’s new sound is in a world of its own.

“Coming Home” is undeniably fresh without sacrificing one bit of accessibility. With Swindle at the helm, the upcoming album acts as a kind of celebration of the beautifully diverse music scene in the U.K. And it’s clearly the kind of music that doesn’t need a specific genre title to make a statement. 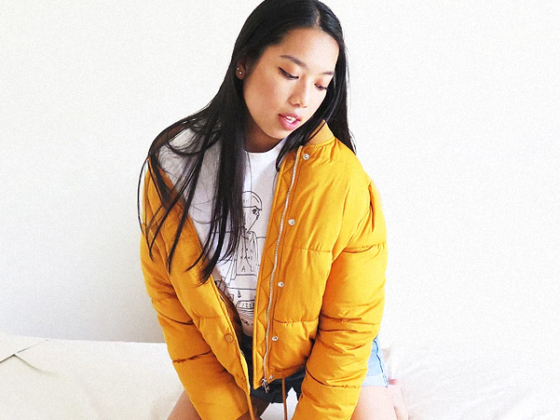 Ladia wants us to "Feel the Same" on her new song 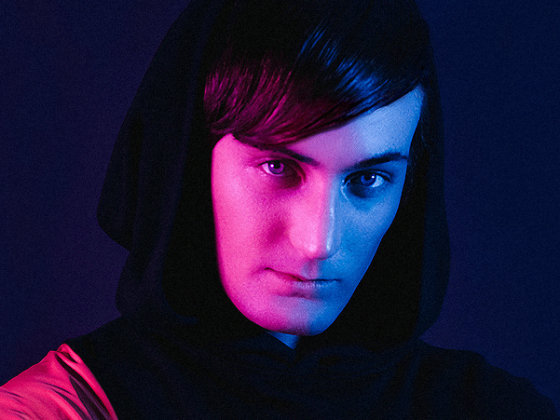 PLS&TY keeps it smooth as butter with "Rebel Love"