I'm told that MUNNYCAT (comprised of K808 + Khaledzou) makes music for commercials, but they also make music for music. Last week, MUNNYCAT released their new single "Check It" which is ripe with snappy kick drums that'll wake you right up from your December blues.

About "Check It", MUNNYCAT comments:

"Giving your attention and affection to some people is like a drug – but some of them can't handle their shit. This song is all about self-preservation against energy vampires but also – it's a reminder that if you're bringing good energy you'll always get more of it back.
Dare I say it, "Check It" sounds like it could have belonged in the Mid90s soundtrack. It's an easy bop with a nonchalant attitude that also just happens to be fully fleshed out. Noise pop has never been so fresh and "dynamic duo" is an extremely relevant term to use when talking about MUNNYCAT.
Connect with MUNNYCAT:
Soundcloud | Twitter | Instagram
Total
11
Shares
Share 11
Tweet 0
Share 0
Share 0 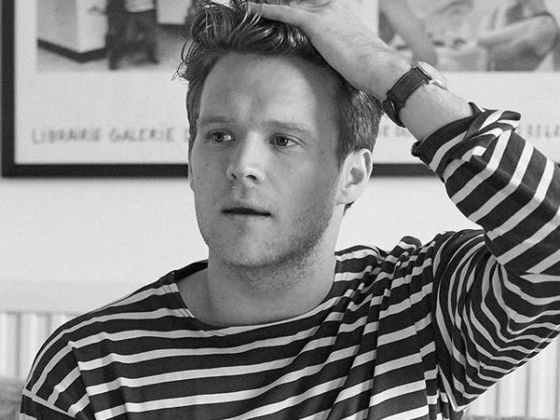 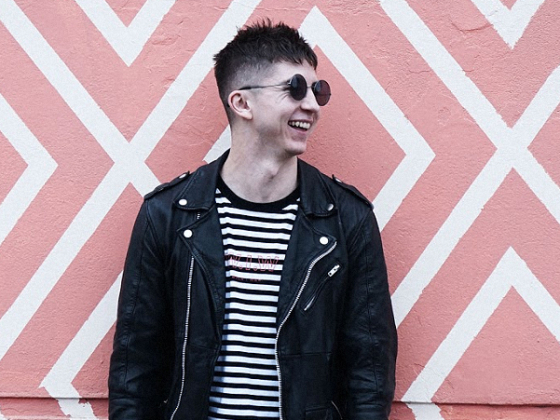