Family Portrait, the debut album released by Ross From Friends earlier this year, is an intimate collection of music that showcased Felix Cleary Weatherall's ability to meld genres and step outside the confines of lo-fi house. Similarly, rising UK grime star Octavian stepped outside the realms of sticking with one sound on his recently released Spaceman EP. Drawing influence from trap, hip-hop, house and grime, and quoting artists like Bon Iver and James Blake as influencers, it becomes abhorrently clear that Octavian follows no rules when it comes to making music. Although Ross From Friends and Octavian might not be identical sonically, "Lightning" has created a middle ground for something truly special.

Ross From Friend's remix of "Lightning" is a perfect blend of the best elements from both artists' skill set. The airy break-beat opening, reminiscent of previous productions from Felix, soon dips into low, grimey dub sounds and features Octavian's original vocals. Bringing an additional emotional level into an otherwise dance floor suited track, this heady remix of "Lightning" remains one for club play but steps up as a wind-down number, painting softer soundscapes infused with elements of the UK underground. 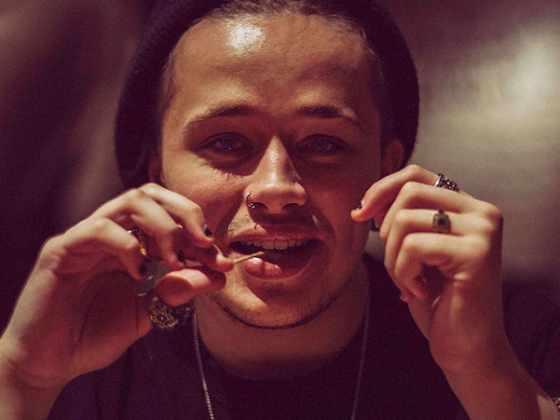 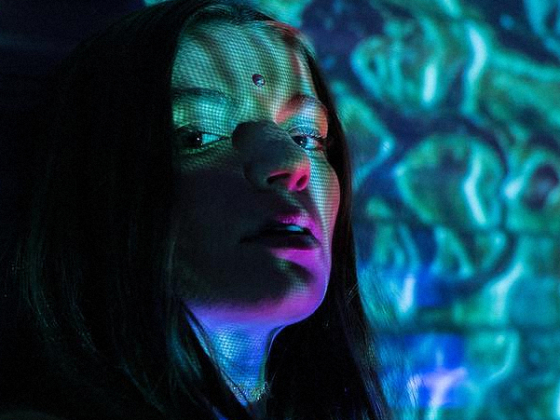 Molly Moore living in the moment, reminds us to “Be Here Now"