Big Twins celebrates the release of his official debut LP, Grimey Life, with the internationally themed video for “Loyalty Over Love” which features some of the last music video footage of Prodigy, who tragically passed away in June of 2017. The track which pairs the QB hip-hop veterans as they go back and forth over the dirty piano-driven soundscape courtesy of DJ B Original gets a solid video that culminates in a heartfelt cutaway scene of Prodigy in his element. The viewers get to see as the duo get to travel around the globe of their artistry and they share with us some nice views of the places they have been. his is also, sadly, the last music video that Prodigy recorded prior to his passing.  The visuals were directed by Scene 7 & Hostage Media.

Check out the visuals and cop Big twins' Grimey Life off all digital service platforms. 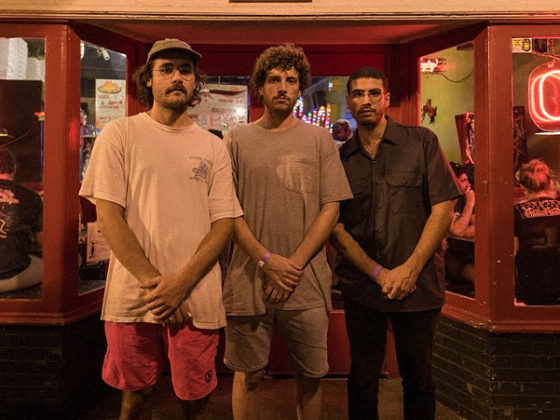 Exmag releases "In This" on new EP via Majestic Casual [Video] 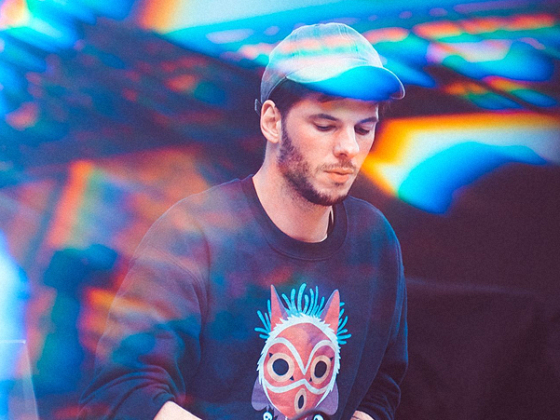