French artist Fakear has made his feature on French cult label Nowadays Records's latest release more than just a single release. The label, with oOgo and Chomsky from L Fine Equipe at its helm and Fakear by their side, is celebrating five years of operation with the release of Nowadays V this week. A two-disc offering, it will include 23 tracks with the first disc showing off new music from some label favorites – Fakear himself, Clément Bazin and others – and with the second disc acting as an album anthology for some of the highlights across its totaled 75 releases.

Fakear has joined us to showcase these accomplishments with an exclusive mix that includes music that is distinctly French, across nu disco and other electronic sounds. This follows his own release of "5th Season" from earlier this year. 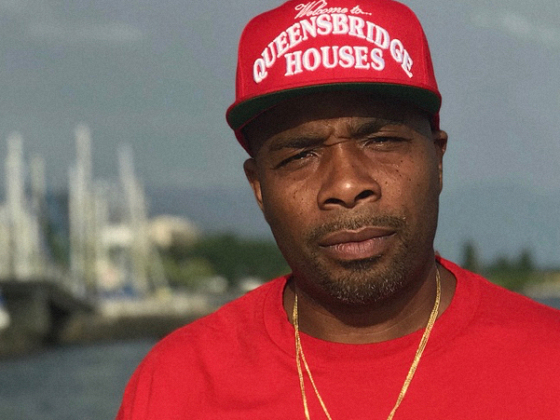 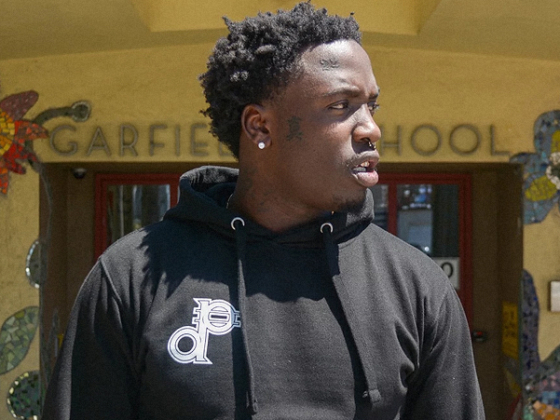 ALLBLACK & Kenny Beats get together for '2 Minute Drills' EP