PREP sets the tone with the bouncy “Line By Line” — an upbeat funk track peppered with shimmering synths and a fluttering flute — which features Vulfpeck's Cory Wong and Paul Jackson Jr., the man behind the legendary guitar hook at the center of Michael Jackson’s “Beat It.” The song’s plea with a loved one to slow things down and talk honestly shifts to jealousy in “Don’t Look Back,” the band’s previously released single. The song features a verse from popular K-pop group Monsta X's leader Shownu, who is a great admirer of PREP’s work and sought out a collaboration. Though this musical style is certainly far-removed from the hard-hitting future bass typical of Monsta X, Shownu’s luscious tenor compliments Havelock’s falsetto for the sensuous, wobbly song. Se So Neon’s So!YoON! Also provided backing vocals and guitar.

The tempo rises from here, starting with “Leaning On You,” a swinging melody accented with a punchy keyboard synths in which Havelock passionately advocates for gathering the strength to move on: “Suzie, you’re looking at open water / There’s nobody leanin’ on / There’s nobody leaning on you.” The EP rounds out with “I Can’t Answer That,” a funky dance track that lays bare all that is left unspoken between two people. 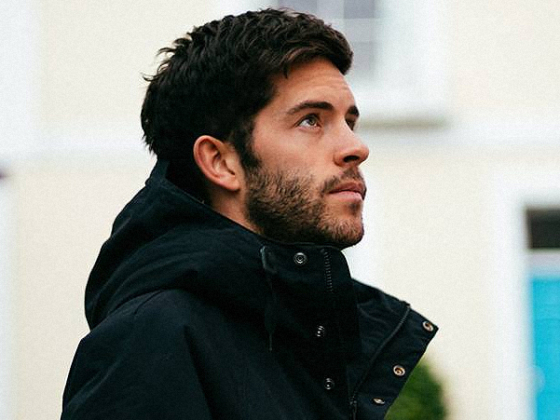 Catching Flies is back with an atmospheric new dance single "Satisfied" 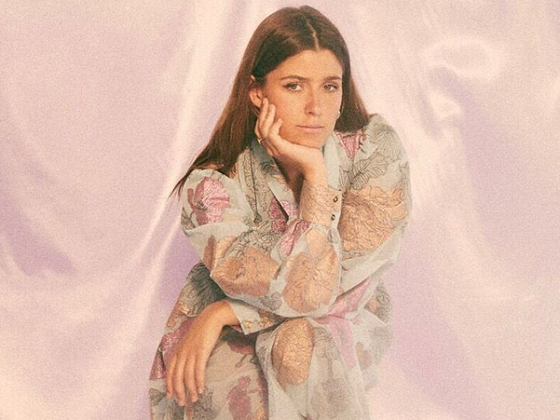