LÉON's latest foray into the world of pop music leaves us with "Falling", a hypnotic, danceable track with pulsing percussion and a vaguely Motown-influenced bass line.

"Falling" contains some tremendous production and instrumentation. The bassy percussion is juxtaposed with glittery vocals. Speaking of her upcoming debut album, LÉON explains: “it’s something I’ve had in my head forever, but didn’t bring to life until now. This cycle is very colorful. It’s different and bright." The artist's chief focus is to make sure her audience can relate to the content of her material, something she achieves with scorching precision.

Back in 2015, the pop singer was hailed as Sweden's "next big thing". In the three years since she's been on the pop scene, LÉON has already amassed a huge global following, making her North American TV debut on The Late Late Show with James Corden. We're predicting an imminent global takeover here. 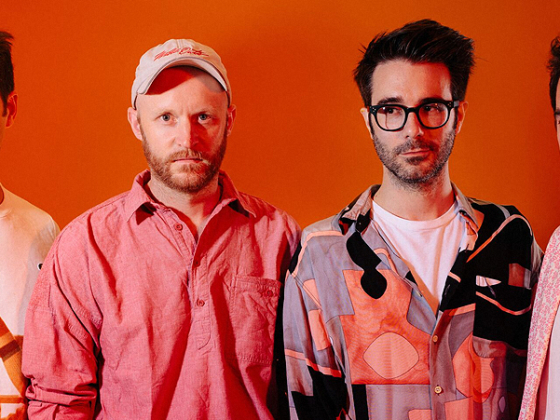 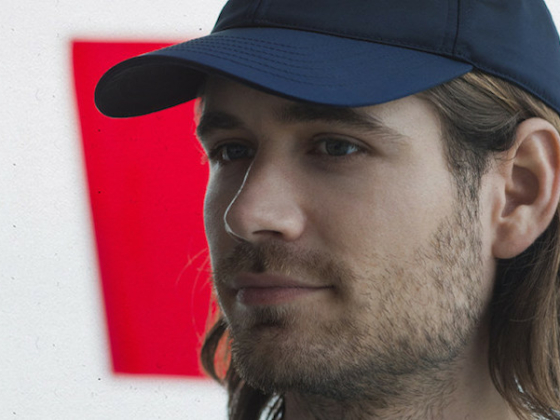