23 year-old Los Angeles native and EVOCAPOP singer R E L has just released her latest single entitled “Surgery”.  The song centers on overcoming difficult disorders including anorexia and body dysmorphia, which the singer had suffered from at an early age. Just herself on a keyboard with stunning soulful vocals, you feel R E L's deeply emotive pain with every note.

Co-written with Will Everett and produced by ADHD, the track is a poignant anthem for seeking self-love and acceptance through overcoming the distress that accompanies anxiety disorders. Its profoundly encouraging message of compassion and healing can inspire others who are dealing with any type of hardship. “Surgery” is a deeply personal confession that reminds us that we posses the inner strength to get through almost anything.

The singer-songwriter coined the genre EVOCAPOP in 2016 describing it as music that makes you think and feel. Since then she’s garnered success reaching over 2 million Spotify streams and obtaining critical acclaim for her distinctive music videos.  Definitely making a name for herself, be sure to keep an eye out for this gifted artist on the rise. 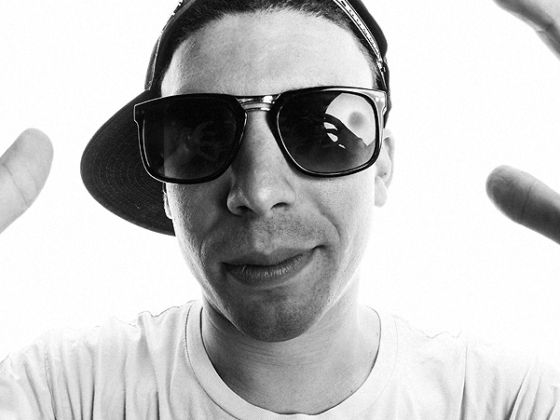 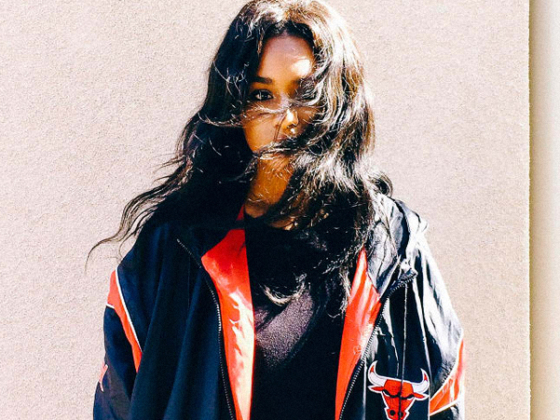