Perfectly timed with all the ghoulish zombies during Halloween, Riot Ten proves that the energy released during this song will never be laid to rest. Beginning with an intense fast tempo countdown to darkness, all hell is about to break loose. Dead or alive, this track goes zero to one hundred real quick with three heavy drops that each go harder than the last. "Till We Die" combines all the key elements of hard trap and dub-step into one heater of a track.

Christopher Wilson, better known by his stage name Riot Ten, originally began his career in hip-hop production earning the respect from international artists such as A$AP Ferg. By experimenting with both hard trap and dubstep into his style of production, Riot Ten has released tracks with the intentional of blowing minds away instantaneously. Via the Dim Mak label, "Till We Die" was released in collaboration with Lit Lords and is accompanied by the drop of the Hype or Die: Genesis EP which includes a range of deadly tracks perfect for all the headbangers craving an eruption of bass and fury.

Get your bass fix next with Riot Ten playing in Iowa City on October 31st. 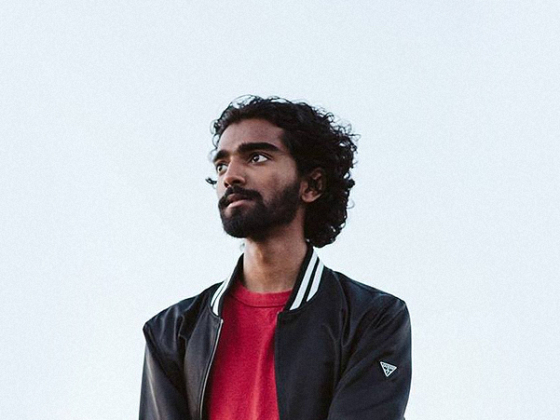 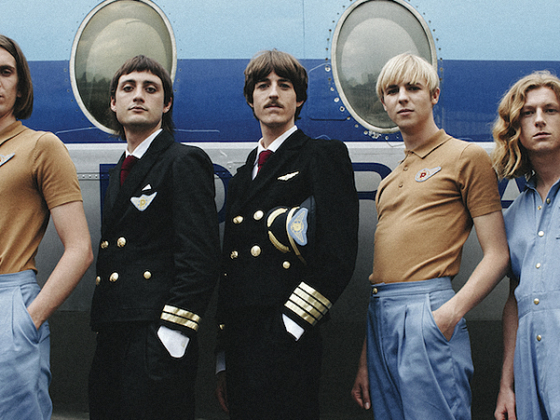