The single comes alongside a self-directed music video that matches the production work, as Godwin wanders through an airfield while a sunset’s serene light slowly fades, making the video low production, but charmingly done. As he succinctly puts it, “'i know' is “about being caught in between the nostalgia of home and the vain dreams of the future.” Godwin is floating effortlessly under the radar for now, but his music is sparkling and we're waiting for more. 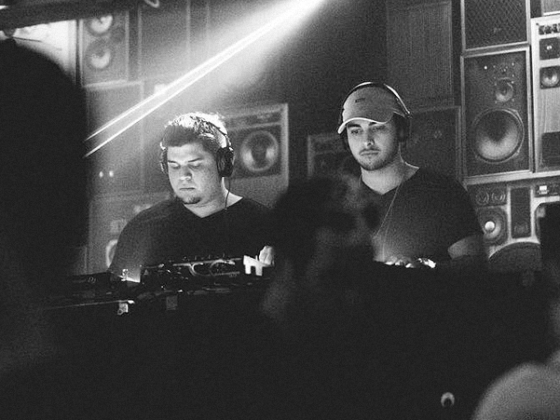 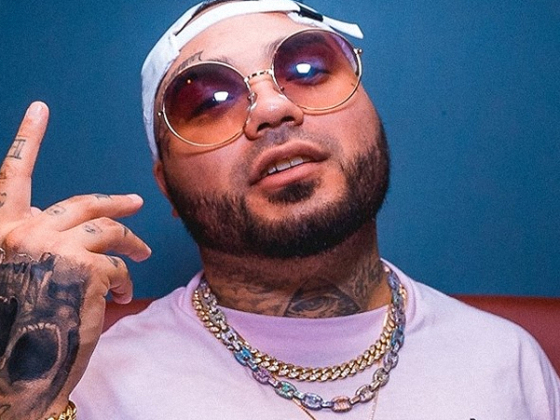 Prepare the casket for Riot Ten's and Lit Lord's new banger "Till We Die" feat. Milano The Don