It's the same old story, a small town band with big dreams, told in a new way by rising band Saint Slumber. The group has been bringing their music to the masses over the past year, making the jump from their bedrooms to the big stage with the likes of 30 Seconds to Mars and Walk the Moon. With their brand new EP, Youth//2, out now Saint Slumber has released a music video to tell their story and transition their music from the sleepy towns of their youth into the industry at large.

"The COAST music video is probably the most highly anticipated project we've released in the short history of our band. COAST is a song about the repetitive lifestyle of living in a small town, and we devised a way to capture that cyclical feeling," the band said on the music video. "In the summer of 2017, we decided that we would begin shooting a year-long music video, singing the same song in the same places, with the changing four seasons serving as our backdrop," Saint Slumber continued. "The end result is one we're ridiculously proud of: a story about small-town life and living in an infinite loop." 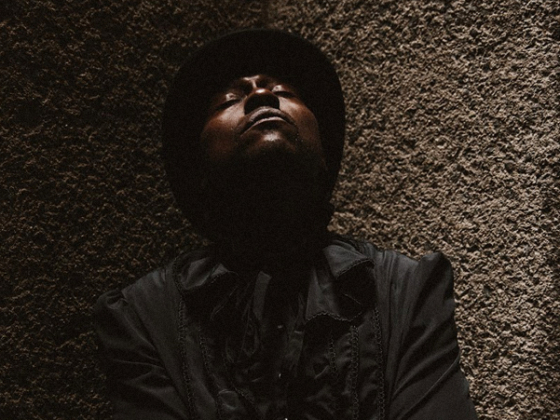 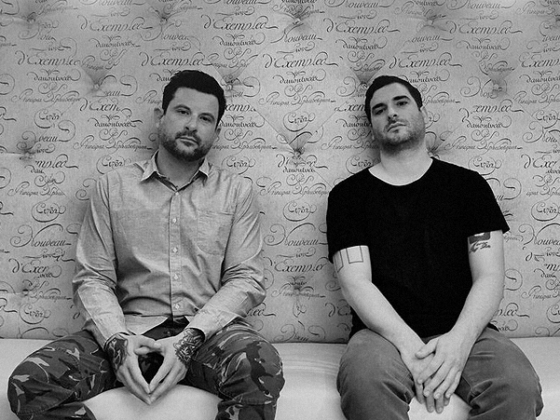