Luca Lush's effervescent sound has captivated listeners from around the globe. His music is as colorful as his hair, and he certainly is no stranger to the diversity. With his previously released "A Boy Brushed Blue Living In Black and White" continuing to paint an honest and sincere picture, his debut on Diplo's Mad Decent with Aviella called "Another Life" heightens the meaning of electronic music's eccentricity.

"Another Life" slides the paintbrush across the entire color pallet. Luca Lush somehow manages to intricately separate each genre with each section of the track and brushstroke as he progresses through the track. Aviella's vocals immediately begin the track with angelic melodies, emotion, and rhythms. Luca Lush then sweeps into his preliminary build-up that unleashes into a savage trap drop. The paint splattering madness doesn't stop there, though. Luca Lush switches things up with a completely different drop the second and third time around. Luca Lush is an extraordinarily well-versed producer who clearly knows how to catch the eyes and ears with his sonic paintings.

"This song actually almost didn’t get released; I finished the instrumental version and we sent it to every label under the sun and got turned down," states Luca Lush. "I really liked it though and am never one to give up on music, so I found an amazing singer on SoundCloud and sent it to her. When Aviella sent me back the demo, it had transformed into a completely different song–her vocals brought it to another level. We sent it back to all the labels that had turned down the instrumental original and they all wanted to sign it. You get told no 95% of the time in music. This release for me just shows that sticking with it pays off.” 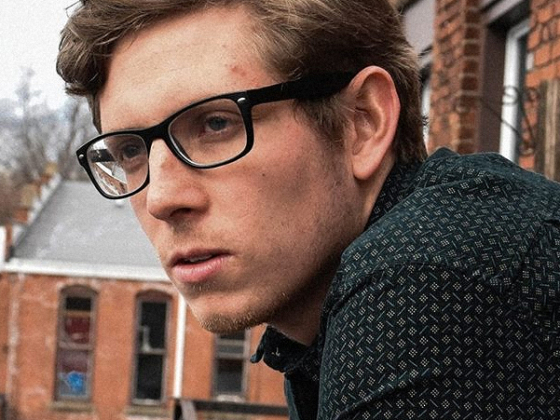 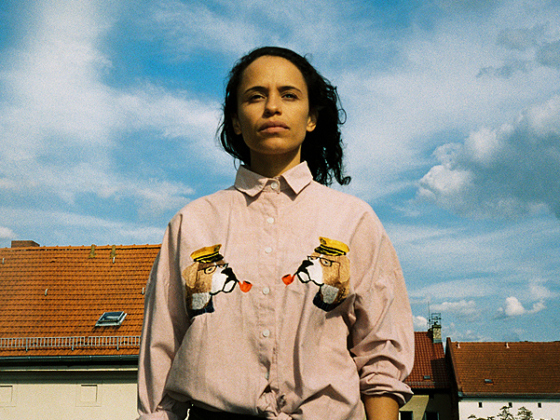