Every month we are dedicated to rummaging the inner regions of the web in search of that underground alternative urban music and serving it directly to music lovers. This initiative is what we call "The Slice" at EARMILK. Every fortnight we share with you 10 ear-grabbing songs from genres ranging from hip-hop, grime, soul, afrobeat/pop and dancehall. So let us do the digging for you while you sit back and relax to some brilliantly crafted music from around the globe.

"Sugar Free" is the new track from indie emcee  Shle Berry's new EP, titled 'Parallels'. In the gritty single, she comes for the haters and naysayers as she delivers hard-hitting bars laced with raw honesty and fiery passion.

Copenhagen-based based singer-songwriter Freja Kirk is all about the "Fine Things" on her newest release. Her smooth expressive vocals are reminiscent of the mid 90s RnB acts tinged with modern contemporary vibes.

Budding Ethiopian Canadian R&B singer  Hunnah delivers a retro, summery vibe laden visual for her soul-drenched record titled "Think About It".  The angelic songstress takes the listener down an emotional road where she pours her heart out over a laid-back groovy soundscape. "Think About It" is taken from her debut EP.

Budding singer-songwriter and dancer Sean Gasts showcases his brand of R&B mixed with a heavy dose of hip-hop on his new track "Used To Be". The smooth singer delivers this self-realization piece with an effortless demeanor and style. "Used To Be" is taken from his debut album Good Company.

Indie music project The Beautiful Now team up with emcee Stimulus. The project comprises of Flo Reichle (drums, drum machines and all things percussive) and Toni Schiavano (bass, synths and other noise making gadgets) who mix live elements with vibrant hip-hop vibes. Stimulus comes through with a solid performance – as expected.

Montreal rapper Lou Phelps shared his sophomore album 002 / LOVE ME via Last Gang Records earlier this year. Now, he's back with a brand new visual for his song "Squeeze" featuring vocalist JAHKOY. The visual heads down a vintage route, with a VHS type aesthetic reminiscent of earlier years in Miami.

Alternative singer Kwaye brings a whole new meaning to self-expression in the visual for his single "Paralyzed". The expressive nature of the song is amplified by the sensual choreography and dark aesthetics employed throughout the visual. It truly shows how living in fear of judgment can ultimately paralyze the individual growth on all levels. Listen to the audio here.

donSMITH (formerly Darnell Smitherson) is a Harlem based rapper/producer who beeped on our radar with a solid cut titled " If You Know". The record is the outro to his latest project Who is donSMITH: VOL II.  The visual portrays several versions donSMITH, all different moods, and behaviors; donSMITH is multifaceted, just like his city. The track is a page from his diary, growing up in that city, allowing him to grow into a man of many flavors and talents.

Paris based vintage soul band Double Barrel (Bertrand Gueugneau & Sébastien Houo) make their debut on The Slice with their debut track "Let me be your Friend" featuring singers Mafé & Mark Kelly. The soul-filled track is a tour-de-force that grips the soul from start to finish. The visual itself is engaging with it's noir aesthetic and left-field approach. "Let me be your Friend" is taken from their debut album which will be released in November.

Serious Klein switches the vibe on his newest record titled "These Days". Over a groovy, guitar-laden backdrop, he pens a personal insight into a blossoming relationship between him and a certain lady while contemplating about what the future holds for both of them.

Danny Matos drops a two for one on this list with the release of 2 tracks "Fool" and "Bull Ride". He goes introspective on the song "Fool". He digs deep as he questions many of the actions he has taken in life from a general perspective and all the struggles and adversity that comes with the territory.

On "Bull ride", he moves away from the negative individuals who might want to infect his train of thought but he also breaks down his steps as he aims for the peak. "Fool" & "Bull ride" are the last 2 songs off his 3-track EP titled The Right Thing Wrong.

Pat Ambrosio displays his New York demeanor on his new record "Mood Swings". The young emcee takes some time to pen down all the thoughts swirling in his head over a mid-tempo soul-drenched backdrop. The song also taps the verbal talents of fellow NY emcee Nomad Nate who ends it with his own 2 cents.

We head all the way to the UK with  K*ners and Blacksmith who bear it all on the heartfelt record titled "Confessions".  A song that started as a tribute to K*ners late Father and then taken forward by Blacksmith broaching the broader subject of coming to terms with loss in general. The video also ends with K*ners penning an emotion-filled letter to his late Mother

Toronto based rapper Exmiranda doesn't hold back the punches on her newest record "Grip". The spoken word artist turned rapper is all about self-confidence and assertiveness on the vibrant 1998beats  produced cut. The visual is quite solid too with its empowering aesthetic and set pieces.

Lent is not new to EM so it was a no-brainer to put him on when we got his latest record titled "Asafa". The record serves as an ode to ex-sprinting world champion Asafa Powell (who also appears in the video) and its also a solid dark street banger that showcases Lent's melodic flow and catchy hooks. As usual, the production was done by his blood brother Damian Beats.

Former Krewella member and producer Kris Trindl (Rain man) helps close this weeks list with a hard-hitting trap infused banger titled "Mirage". Teaming up with the Nashville-based up-and-comer, BLI, the track” takes a step outside the norm for Trindl but it's a solid one for those new to his hip-hop side. Although he is more known for his dubstep production, "Mirage" shows his innate love for hip-hop. This track also serves as his first hip-hop record since his collaboration with SIRAH on “Visionary” (Buygore). 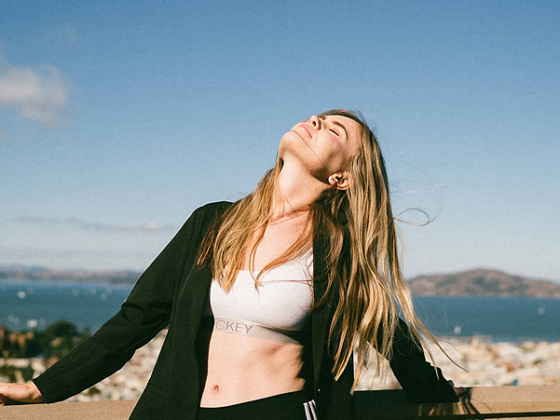 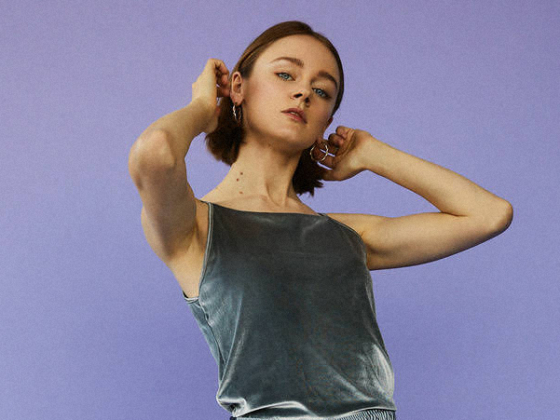 Ea Kaya shows us her world in "Don't Complicate It" [Video]