Dream-pop trio Vivii, comprised of Emil and Caroline Jonsson and their working partner Anders Eckeborn, are back with a dreamy new single called "Suckerpunch."

Vivii have a long and complicated history between them—the husband and wife duo were childhood sweethearts before forming a band—and they only found the rich soundscape in which they currently reside when they met Eckeborn. "It took ages…once we met Anders it became easy. We are all slow workers individually but together…it's always so natural," says Caroline Jonsson.

The result of decades of working and living together is a tight, well-oiled dream-pop sound that is as ethereal as it is grounded in catchy melodies. "Suckerpunch" has a quiet, Lana Del Rey kind of vibe. The vocal line is laid back and relaxed and juxtaposes the almost frantic undertone of the production. It is a fabulous follow-up to the band's EP Savant. 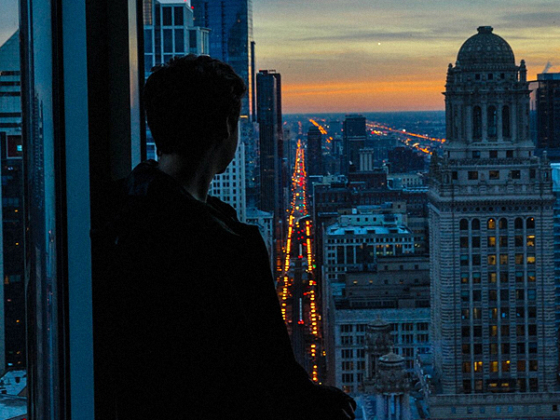 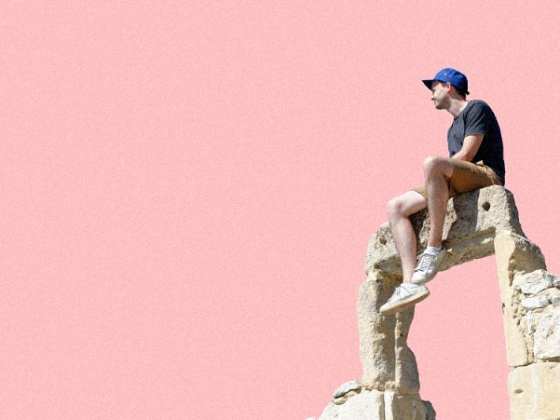