It's an NY affair as Harlem and Yonkers unite with Dave East & Styles P respectively. While we have heard them work on one-off singles together, it's quite interesting to see the two join forces on a full-length project.  This sure helps bridge the generation gap that exists between both emcees. Styles P is from the older guard and has worked with legends like the late Notorious B.I.G and Jay-Z, while Dave East represents the new age emcees who still hold the older traditions in high regards. Dave East is signed to Nas's Mass Appeal records and has been endorsed by the God emcee so his rap credentials are ultimately sealed in gold.

The project in question is titled Beloved and it's titled after the meaning of the duo's first government names David. At 13 tracks long, it boasts quite a strong showing of profound lyricism, solid hard-hitting beats but strays away from packing too many features for the sake of it.  Besides Dyce Payne, Jazzy & Tish Hyman, the entire LOX come through for a total verbal demolition on the final track "Load My Gun". The majority of the project perfectly marries the different but slightly similar styles of both East and Pinero with excellent results.  P plays the elder statesman with years of experience behind him as East brings in that new age balance with an edgy vintage style.

The beats are gritty, cinematic and pack the right amount of oomph for the NY lyrical titans. Cuts like "Its Lit", "Exotic Shit", "Cut from a different cloth" will raise the adrenaline levels while soulful gems such as "Do you know what time is it" and "We got everything" displays the extraordinary chemistry between the two. The aforementioned closer "Load My Gun" is worthy of another mention here as we get Dave East alongside Styles P, Sheek Louch and Jadakiss over a brooding soundscape that feels like a scene out of a horror flick. 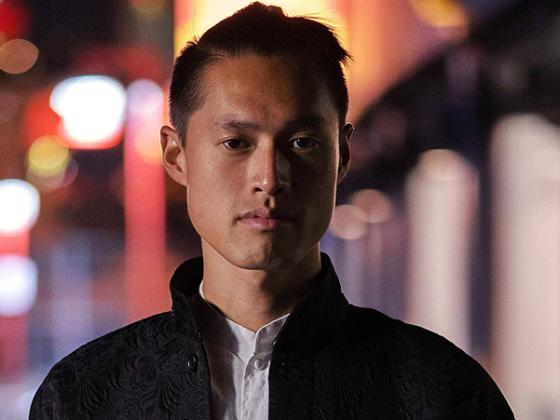 Zhao takes us for a dreamy night cruise in his "Car" 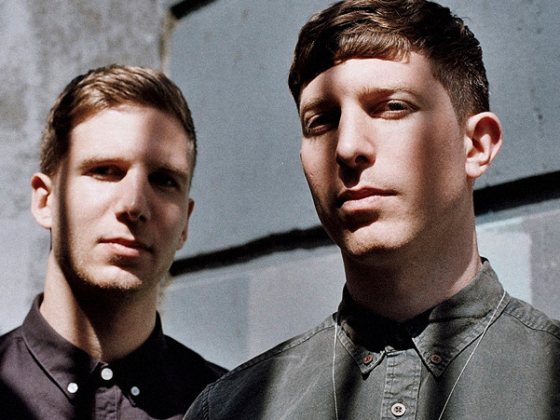