Fusing hip-hop, R&B and electronic dance music into a uniquely infectious sonic soundscape, Los Angeles-based producer Falcons has made a name for himself in the dance scene, collaborating with key artists all over the world. In a not-so-unprecedented following of events, Falcons has teamed up with Bay Area producer and singer B. Lewis for a joint 5-track EP DAYDRIFT – releasing later this month.

To give us a taste, the duo has released their first single of the EP – "Fantasy" featuring Bay Area rapper P-Lo, a flawlessly smooth track that gives us all the right feels.

Instantly mesmerizing, the seductive soundscape the two maestros weave illuminates B. Lewis' sultry, husky voice whilst adding spice to P-Lo's flow. The smoky ambiance is a classically true R&B feel, tinged with subtle finger snaps and a low-key bass line that emphasizes but doesn't overtake. Truly, the lyrics and the beat take us on a swerving, groovy journey that is absolutely feel-good and fresh.

With "Fantasy" already setting the bar high for their join collaborative EP, it doesn't come as a surprise that the two met during the early Soundcloud days, being booked on the same night for the legendary, now-defunct Los Angeles party, Low End Theory – their friendship spanning a few years. Falcons notes, "We immediately knew we'd be friends and just kept up over the years. In 2017, we decided to come together for a one-off collaboration track but we quickly realized we worked really well together and needed to do more. The result is DAYDRIFT." 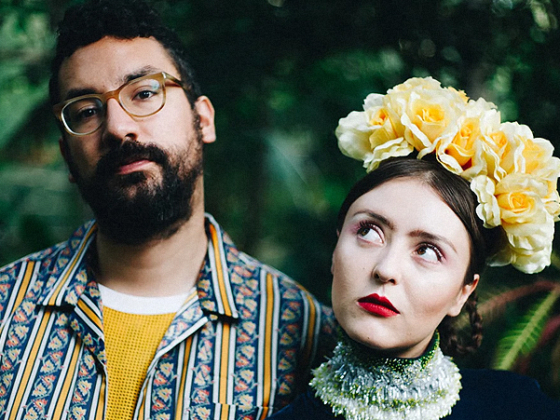 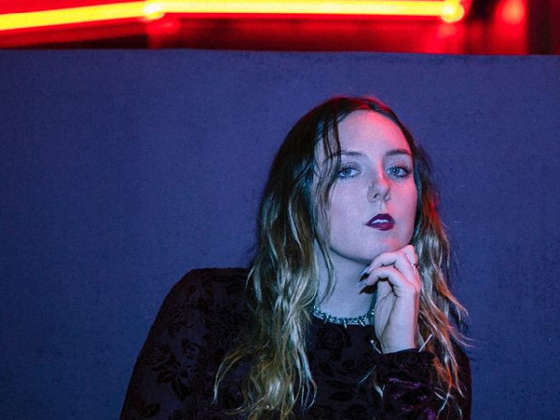 Brooke Williams will get "High & Bye" with latest single