England's own Adam Kaye and George Townsend first made their debut as an electronic duo in the early 2010s, releasing a few tracks here and there under the moniker Bondax. The duo was well-received by the music community, scoring major traction on their 2013 track "Giving It All." Bondax now have over 5.5 million followers on Soundcloud, a major platform for audience access in their genre. Clearly having dance listeners on lock, the duo is now pulling listeners from the slower side of the electronic scene into their orbit through their latest release, "Deeper," with downtempo duo and former classmates, Aquilo.

Those familiar with Aquilo's usual melancholic atmosphere are likely to be thrown for a loop when listening in to "Deeper." Rather than warp Bondax's sound, Tom Higham and Ben Fletcher of Aquilo can be seen stepping into an unfamiliar territory with a much higher BPM than anything else in their catalog. Make no mistake, however, unfamiliar does not at all mean uncomfortable in this situation. Aquilo fits into the slippery feel of "Deeper" as if it was a mold made specifically for them. Reminiscent of the Disclosure's 2013 house music vibe blended with 70s disco, Bondax's production on this track creates an interestingly unique take on electronic dance music.

The energy Bondax and Aquilo created by coming together for "Deeper" is something that we haven't really seen before from either artist, but is certainly something that we'd like to see more of. Hopefully it pushes other artists in the genre to take the risk and step outside of their comfort zone a bit. 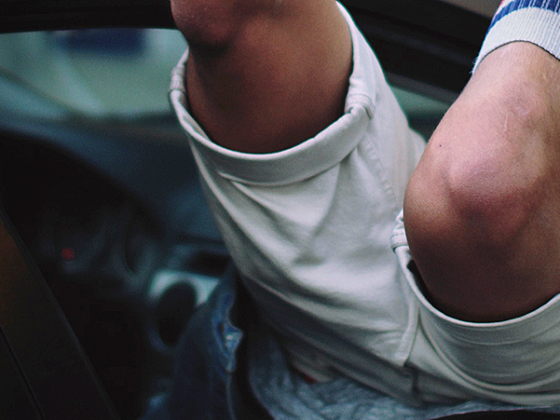 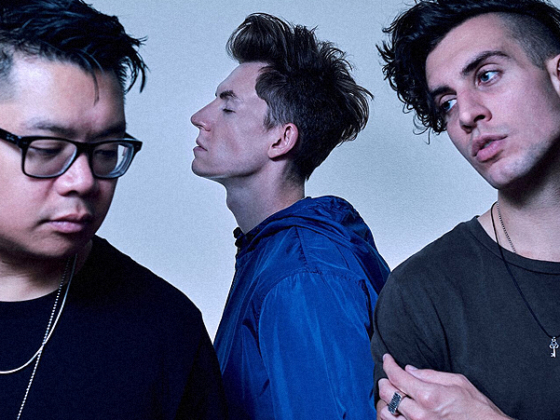