The world needs to get ready for Little Simz. The British MC continues her rollout of edgy singles with her latest entitled “Boss.” Following in the footsteps of her previous release “Offence,” which was her first since her last album in 2016, “Boss” not only continues a new musical aesthetic with live instruments, but it also shows her with a more fiery attitude as she forges new musical ground. “Offence” and “Boss” are part of a lead up to a new album from Simz, and if they are any indication, the new album should send her to new heights in the industry.

While “Offence” found Simz not showing any remorse for offending anyone, “Boss” finds her firmly claiming her position as a true force in the rap scene. With a stripped down production centered around repeating distorted bass riffs, Simz raps, “I disregarded all opinions and continue my mission / unapologetically I be bossin’ it, getting better with age / got it back, never lost it / my legacy remains.” Simz’ earlier releases were impressive in their own right and this latest incarnation of her artistry shows that she has reestablished herself in a new, exciting, and biting musical space. 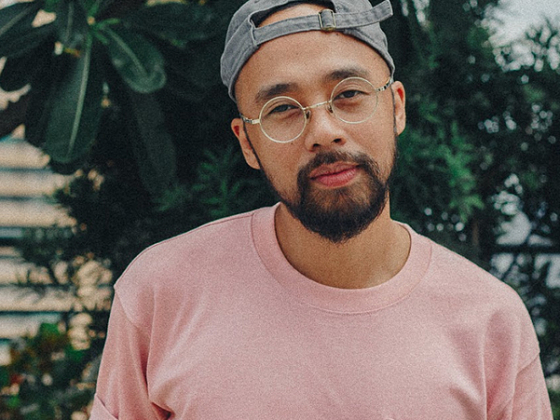 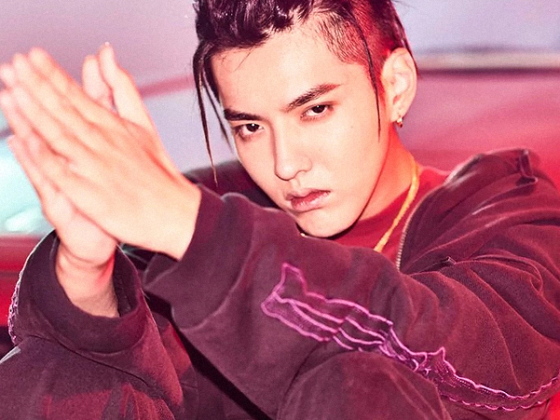