It's not the first time we've featured Jack Kieffer a.k.a Restless Modern on EARMILK. But, my goodness is he seriously starting to stray away from the pack with his new material.

Catchy, original, and incredibly well produced. "Where We Could Go" is a nod to so many modern greats. Hints of EDEN, Drake, and 6lack all merge together into a insanely talented mix. Painstakingly talented and equally hard-working, a long-term goal of Restless Modern's has been to write, produce, mix and master his own work. Well he's achieved it. Having recently finished studying at Harvard this year, Kieffer now works on his artist project full-time in NYC. Clearly already catching the eye of those over at Spotify, Restless Modern is no stranger to streaming success. That being said, we hope he's gearing up for even more, as we're not only  predicting seriously big things with "Where We Could Go" but his music beyond too. On making his art and creative process Restless Modern says:

“Every single day is about improvement and differentiation. I listen to and study the art that I love, but my job is to create something that no other artist can create. Something that is unique to my perspective and my abilities – so that’s what I’m shooting for.” 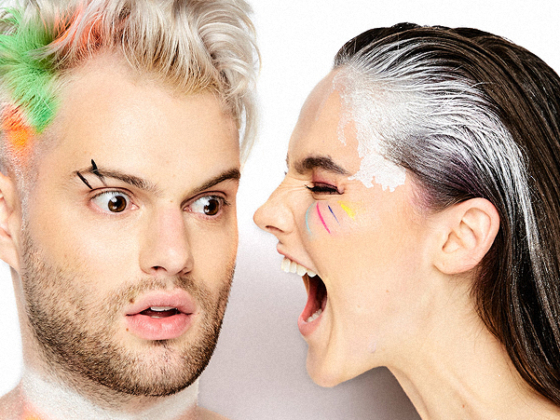 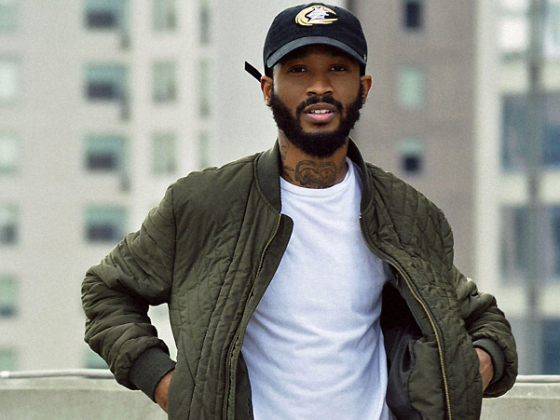