A strong voice, singer/songwriter Raye Zaragoza, has produced a stunningly inspirational video of hope amidst so much division and hate. Her eye-opening single “American Dream” was inspired by the destruction of Donald Trump’s election and a lack of media coverage for Standing Rock. This thought-provoking track is making a brave and bold statement, highlighting how Zaragoza is unquestionably ready for change. With gentle guitar melodies, emotive violin and passionate lyrics she bares it all, fearless in her beliefs.

The video opens showing a country torn apart by violence. Featuring striking visuals and powerful lyrics, there’s beauty in it's simplicity. “I’ve been thinking about my life. One day I want to be a mother and wife”. It’s emotive lyrics like that, that allow you to understand just how important this is to the singer and how she fears for what the future may hold.

In “American Dream” she recalls the heart-wrenching account of her great grandmother who was forced to live in a boarding school separated from her parents and siblings. This severe injustice has impacted Zaragoza deeply and was the catalyst for the lyrics "Hate can't be the face of the American dream".  She explains, "Her story haunts me, because so many people don’t realize the awful things that have happened in this country just within the past 100 years. The only way to move forward is to acknowledge that ‘change is a choice that can start with you”.

Zaragoza’s strong political stance is definitely making waves, with her previous single “In the River” being featured in Cyndi Lauper’s Spotify playlist 'Protest Songs', as well as the video garnering half a million views and receiving national media coverage. Now her acclaimed hit “American Dream” hopes to have the same impact. Catch her on tour. 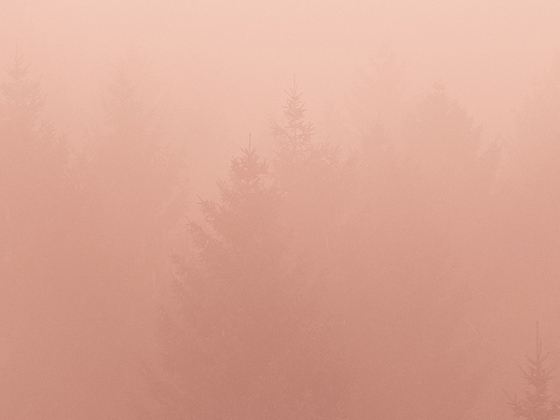 Neon Valley share their love for the "Valley Girl" 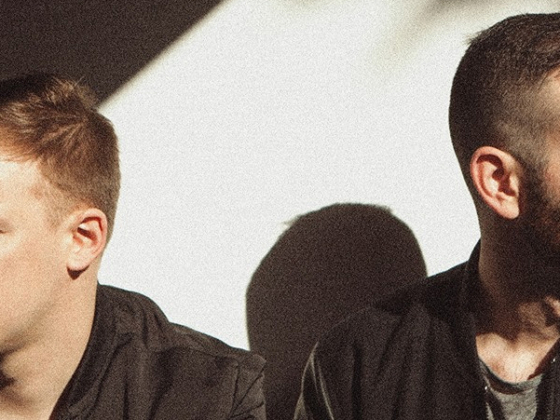